ALAZKA from Recklinghausen, Germany started their journey in 2012 as BURNING DOWN ALASKA. After a few line-up changes the band now consists of Kassim Auale, Tobias Rische, Marvin Bruckwilder, Dario Sanchez and Julian Englisch. The young musicians grew very quickly from a local band into a band that plays international shows - without having even released their debut album!

The band’s very first release, their EP »Values & Virtues« (Redfield Records) was released in early 2015; the record turned out to be a strong foundation and building block for their career. The EP contained nine flowing tracks including 'Phantoms' which featured Michael McGough (BEAING AS AN OCEAN). At the end of 2016 »Values & Virtues« was also released in Japan via Go With Me Records.

Since their debut European release ALAZKA have played four European tours, including their own headline tour and the Impericon Never Say Die! Tour. Further to this they have played several established festivals such as Southside Festival, Graspop Metal Meeting, Summer Breeze etc. plus shows with international acts like PARKWAY DRIVE and THE GHOST INSIDE.

In January 2016 Kassim Auale joined the band as a second vocalist, which finally provided ALAZKA with the only thing they’ve been missing as a unit - clean vocals. Kassim has been the missing piece they’ve been looking for to fulfil the precise vision they have in mind regarding their musical style and future ambitions.

In April 2016 the band started writing and demoing their debut album »Phoenix«, which was subsequently recorded throughout July 2016 at renowned Treehouse Studios in Derbyshire, UK.

“Life never goes the way it’s planned. It’s a constant fluctuation of ups and downs. Most of the times those downs make us doubt ourselves. All the moments we regret of want to change if we could even though it wasn’t even in our hands. The lyrics are about those downs. It’s not about describing how bad life can be. We want to show that we all have those moments. They are a part of life. They make our own stories. Like scars life leaves upon us that make us individual.

The phoenix is always seen as the beautiful immortal bird. To us it’s the aspect of „going through fire“ that makes it special. The tragedy in the myth. The beauty in tragedy. This is what we had in mind, when we wrote the lyrics to the songs. A reminder that bad times are a part of life. They shape us and the way we cope with them is what makes us who we are. We just want to show that we all experience times like these, that no one is alone with their pain.”

The band’s musical style is all about contrasts and details. The guitars offer ambient atmospheres, rock riffs, funk elements, solos and a lot more. Bass and drums compliment the guitars‘ sound and  improve it instead of just building a foundation for the songs. It’s like all the instruments are doing something different that’s interesting enough on it’s own but it’s the combination of everything that turns the songs into something bigger.

Same goes for the vocals.They make use of the contrast between Tobi’s emotional and clear screams and Kassim’s voice that offers everything from smooth, quiet singing to raw power when he lets it all out but again it’s the combination of both that makes it even better.

On March 29th 2017 the band made a huge decision and announced the abandonment of their old name, and that moving forwards they would be known as ALAZKA. This change perhaps forecast a fortuitous future, the band signing a record deal with SharpTone Records and Arising Empire shortly afterwards, alongside the release of new single 'Empty Throne'.

SEE ALL NEWS ABOUT Alazka 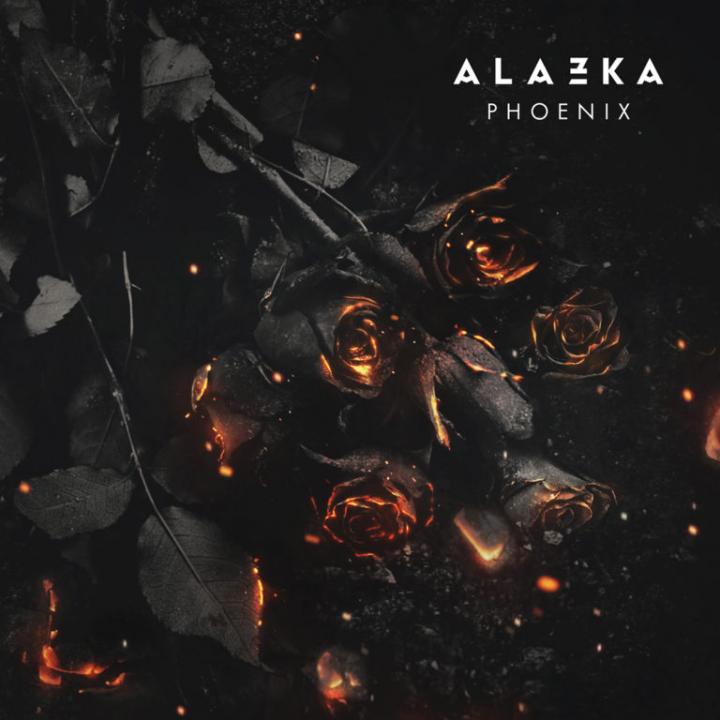 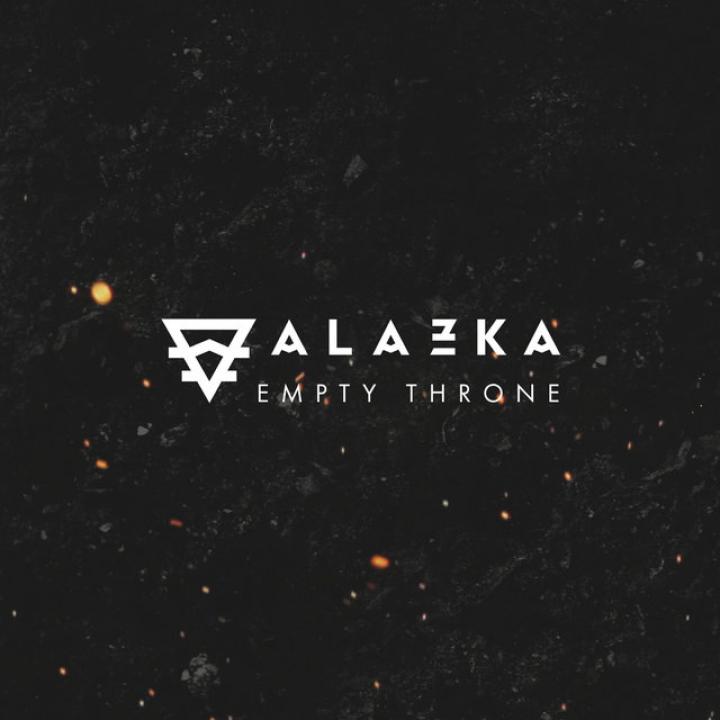