ANNISOKAY - the German Rock / Metal band is releasing its fifth studio album »Aurora« in 2020 and is reinventing themselves. Old braids were literally cut off and a new front man brought on board. The musical foundation has remained. Heavy guitar riffs and driving drum rhythms, paired with a mix of melodic goosebumps singing and aggressive shouts. Rudi Schwarzer is now responsible for the latter. The new front man was already able to convince the fans live. ANNISOKAY played the X-Mas Bash Tour together with the EMIL BULLS in winter 2019. In winter 2020 the new album »Aurora« will follow in a completely new guise. As usual, guitarist and singer Christoph Wieczorek is in charge of the production, whose charismatic and melodic voice will continue to provide goosebumps. The quartet is completed by the rhythm group, consisting of drummer Nico Vaeen and bassist Norbert Rose.

ANNISOKAY was founded in 2007 and has since been considered one of the most talented German bands with an international flair. The band has already played successful tours in Europe, Great Britain, Japan and the USA. With several headline shows in Russia, Belarus and the Ukraine, the band gained a loyal and massively growing fan base. The highlights were support shows for PARKWAY DRIVE in sold out halls in Moscow and St.Petersburg. The established independent record label SPV signed the band in 2014 and three studio albums were released, all of which made it into the top 100 of the official German album charts. In 2018, ANNISOKAY switched from SPV to Arising Empire. In the same year, the fourth studio album »Arms« was released, which reached  #26, making it the band's highest chart entry to date.

The idea for the band name comes from the song 'Smooth Criminal' by Michael Jackson. With »Annie Are You Okay?« ANNISOKAY released a Michael Jackson cover EP in 2016 to honor a true musical genius who served as the inspiration for the band name. What sound and what kind of music do ANNISOKAY stand for? Free of clichés typical of the genre or current sound trends and yet sounding modern, that is the maxim. Guitarist and singer Christoph Wieczorek has been a producer since the beginning of the band. This is how all ANNISOKAY albums are created, under the direction of Christoph, in his recording studio "Sawdust Recordings" in Halle / Saale.

After four studio albums, the brand new album »Aurora« is all about the new shouter. Aurora symbolizes the mystical polar light, full of hope on the dark horizon. ANNISOKAY had toured extensively in the years before and made the leap to international stages outside of Europe. The start for this was a four-week USA tour with I SET MY FRIENDS ON FIRE, from New York City to Los Angeles. Japan and Russia followed, as well as an extensive European tour. The band spent almost a year together on the tour bus. After the summer 2019 festival, the big cut came and the band split from the previous shouter. Long-time friend and experienced shouter Rudi Schwarzer was hired for the upcoming shows in 2019. Rudi has been playing in various hardcore bands for over 10 years. It quickly became clear that it would fit! With new strength, fun and a lot of energy, ANNISOKAY continue their successful genre mix and set new standards for modern and melodic Rock / Metal music.

More
SEE ALL NEWS ABOUT Annisokay 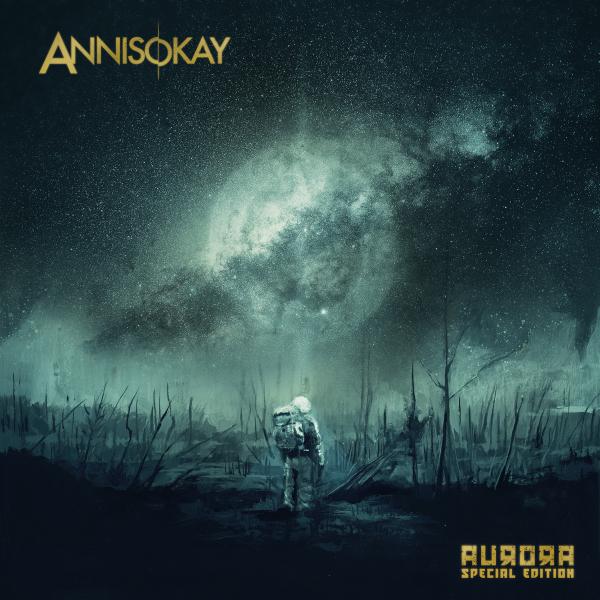 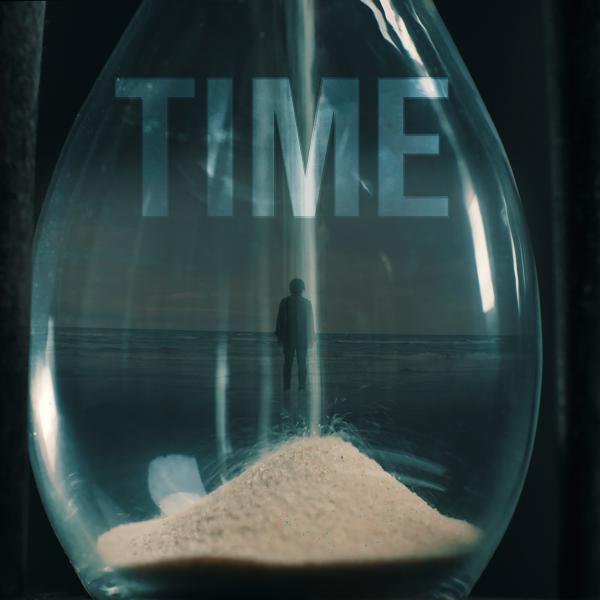 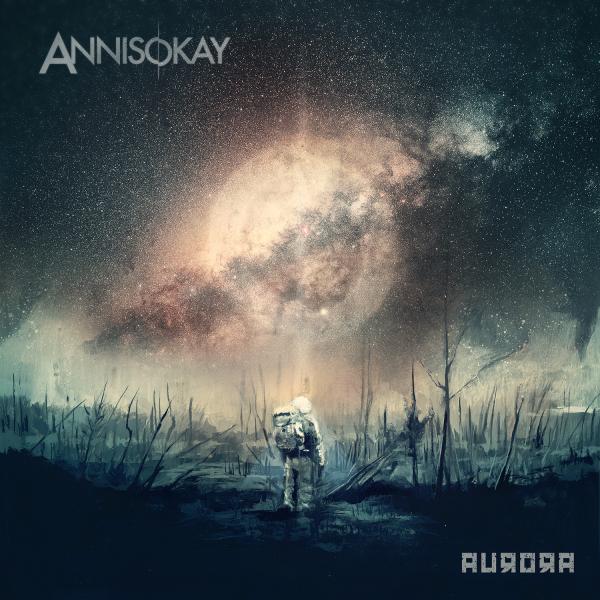 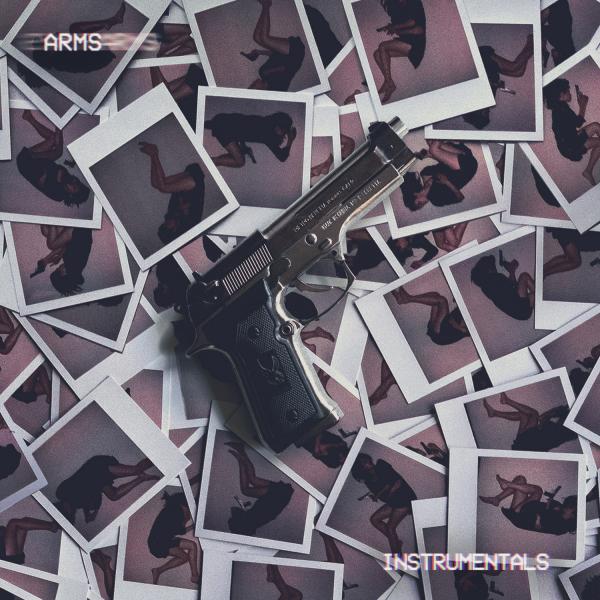 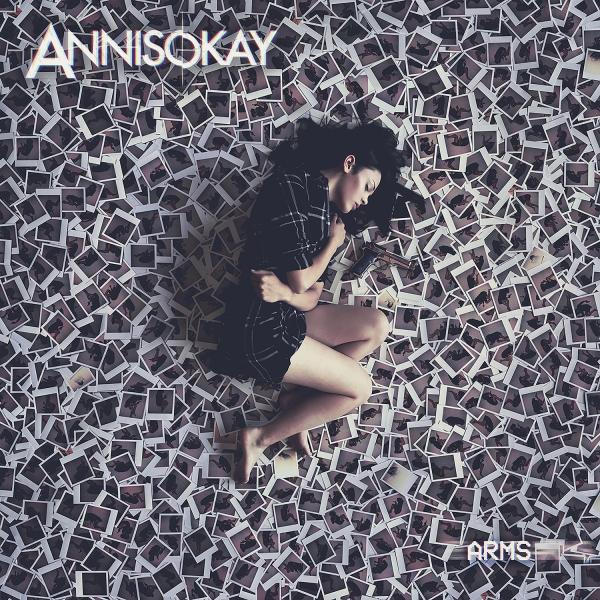