ANTIHELD, originally a band from the streets of Stuttgart. From one day to the next, you suddenly find yourself in the really big major business, shooting both albums in the charts, playing at Southside, Hurricane and co, playing tours with sold-out shows, only to break three years later and remember where you actually come from. To write an album with »disturbia« that has never existed in the German-speaking world.

Not enough pop, not enough radio.

The second impression; Quote: "This could be the album of the year."

This development is known from many bands. You are brimming with credibility and you don't write your music for the money-making anti-art industry. Then you realize that it is getting harder and harder to fill the fridge and jump head first into the empty, interchangeable radio landscape. The five Stuttgarters had a similar experience, but the other way around.

After the band crashed into the shark tank with the first big major deal as unexpectedly as violently, the second album »Goldener Schuss« and the associated label change to Arising Empire were followed by a first musical emancipation. Get out of the world of unified pop, towards an album for which there are no predefined target groups. The lyrics deep & bitter, the sound not that of a classic German rock band. A mix of HIGHLY SUSPECT & THRICE, with a bit of Grunge, Punk and Rap attitude.

At the end of 2020, ANTIHELD will release their third and most important album.

An album like a film by Scorsese - dark, written on white wine in the isolation of a pandemic. The political porthole of those living in privileges with a view on the misery of apparently infinitely distant people, the self-reflection of human error, the suffocation of fears in excessive intoxication, the reckoning with the church, the confrontation with the death of one's own manager, right up to Hope for Greta's supposed salvation of the world and our long overdue rethink. Insignificant pop music is dead.

ANTIHELD will release their 3rd and most important album so far in early 2021. An album like a film by Scorsese - dark & ​​bitter, written on white wine in the isolation of a pandemic. The political porthole of those living in privileges with a view on the ...

Today ANTIHELD release their new single after intensive songwriting during the pandemic! - 'himmelblau'! The band recently launched the pre-orders for their new and upcoming album »DISTURBIA«, which will be released on the 20th of November ...

With the album »Goldener Schuss«, the five guys from Stuttgart, ANTIHELD, entered the official German album charts on #63 and cut out both a sound statement and a textual statement. Now ANTIHELD are back and deliver their ...

More
SEE ALL NEWS ABOUT Antiheld 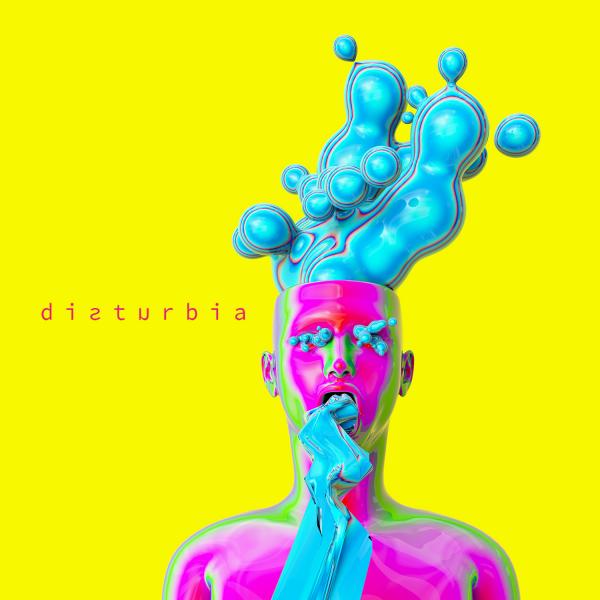 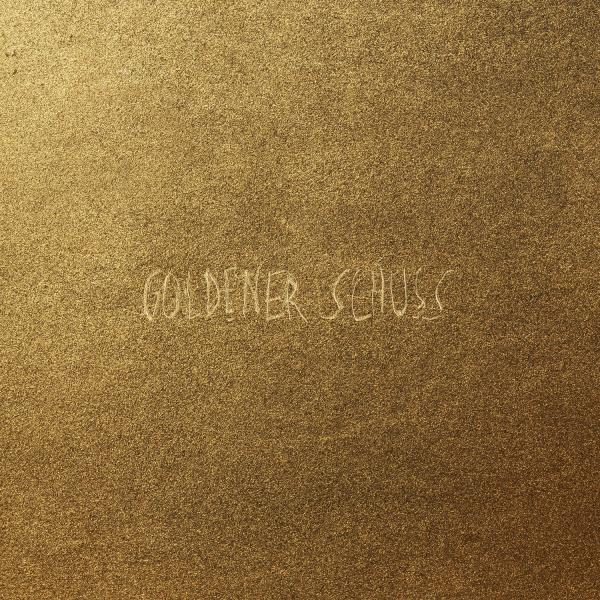