Although hailing from Germany, ANY GIVEN DAY are living the American dream. Founded in 2012, they ignited interest in 2014 with their debut, »My Longest Way Home« (Official German album charts: #28).Then boldly proved they were  more than just an internet phenomenon with 2016’s »Everlasting« (#14 on the charts). ANY GIVEN DAY can also look back on countless tours and shows with the likes of CALIBAN, BURY TOMORROW, TRIVIUM or SUICIDE SILENCE on stages of every size which has seen euphoric reactions and a rapidly growing fanbase that celebrates the band fanatically.2013 also saw the band debut their

On »Overpower«, ANY GIVEN DAY have perfected their unique blend of unruly brutality, compelling melodies and unbelievable catchiness. Surrounded by the great musicianship of his fellow band mates, one-of-a-kind vocalist Dennis Diehl, handles both growls and clean vocals.Dennis easily puts any American radio rock singer to shame with his distinctive, unique voice and epic vocal lines. Just drop onto any of the tracks on the album and you’ll get pummeling, in-your-face modern metal power and epic arcs of suspense that are the foundation of »Overpower« - all wrapped up in an always uplifting message to hold on to.

The first two singles, ‚Savior‘ and ‚Loveless‘, covers themes of soul-searching and breaking free, but also give a pretty accurate idea of what »Overpower« is about, musically and lyrically. Just like in another remarkable, powerful and motivating track, ‚Lonewolf‘: „It’s about an outsider, alienated from the group, who’s on his own now. Metaphorically the outsider is described as a wolf. It’s a situation more and more people find themselves in these days which is why we felt we needed to address it in a song.“

Sheer sonic force, genuine emotions and an unique and fresh take on modern heavy music are what ANY GIVEN DAY call their own and craft like no other.

WIND OF CHANGE Metal heavyweight ANY GIVEN DAY, from the heart of the German Ruhr area released their special take on Scorpions' anthem of peace 'Wind Of ...

APOCALYPSE Metal heavyweight ANY GIVEN DAY, from the heart of the German Ruhr area, are back and released their first new single 'Apocalypse' since their last full length »Overpower« (2019). The ...

Metal rising stars ANY GIVEN DAY, from the heart of the German Ruhr area - have today released their brand new and critically acclaimed album »Overpower«! To celebrate the new record ANY GIVEN DAY will be embarking on ...

More
SEE ALL NEWS ABOUT Any Given Day

Any Given Day - Wind Of Change
| 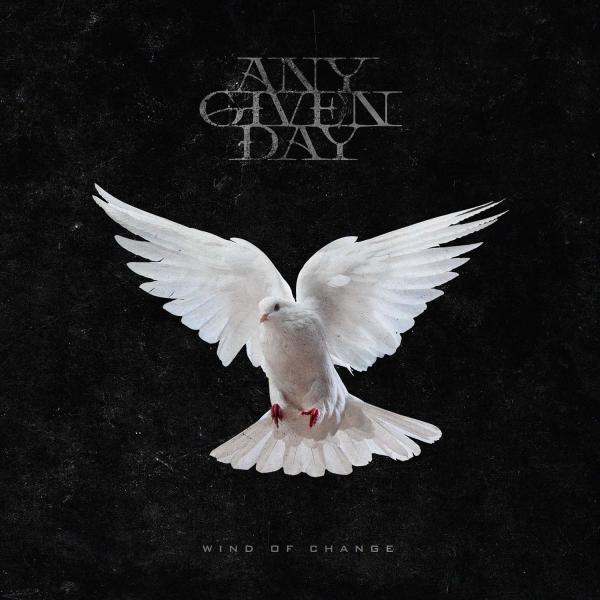 Any Given Day - Apocalypse
| 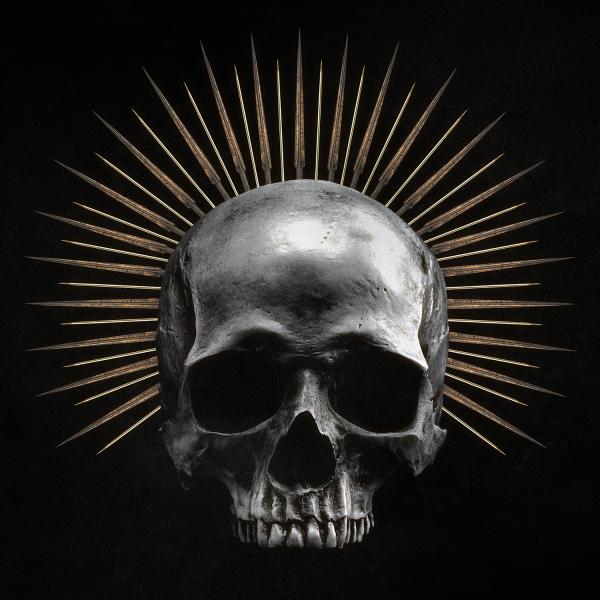 Any Given Day - Overpower
| 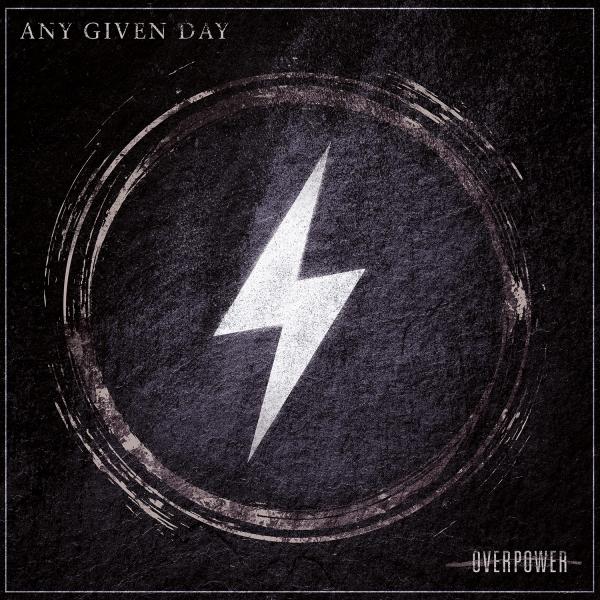