“We never cared what the masses are thinking,

as long as you want us, we will return.

Never lacking confidence and authenticity, ENGST have finally returned with their new single 'Wieder da'. Their highly anticipated sophomore album »Schöne neue Welt« (English: »Brave New World«)will be released on October 30, 2020 via Arising Empire and it seems that ENGST are more than ready to continue what they have started with their successful debut album »Flächenbrand«.

Consisting of a group of close friends who teamed up around front man Matthias Engst, the band are typical children of Berlin - unmistakable, rough and down-to-earth. And until today, Matthias Engst is living in the capital's problem district where he has grown up. The experiences he made during his youth, the roughness of the neighborhood and the love for his hometown are main elements in ENGST's songs that rife with social criticism yet always maintain respect for Matthias' origins and roots.

After dealing with time pressure during the writing process of their debut album »Flächenbrand« and finishing some parts only minutes before entering the studio, ENGST finally had the chance to take all the time they needed on »Schöne neue Welt«  – the second full-length release that once again captures the contrast between anger and hope, desolation and meaningful friendship, all melted in one captivating musical potpourri. The band concludes:

“We are once again taking a clear stand and there is still so much to stand up against in our society. We take all of it and toss it into their faces.... but still, we wouldn't be ENGST without friendship, solidarity and love.”

Obviously, the Corona lockdown during which the album was recorded, caused the working atmosphere to be even more suffocating. Maybe for this reason, »Schöne neue Welt« turned out heavier and more complex than its predecessor, never shying away from social criticism and tracks that hit you right into the stomach.

Mixing heavy German punk rock sounds with German lyrics and catchy melodies, that were once again recorded at Studio MixBerlin, the band delivers instant classics like 'Welcome to Berlin' or the title track and ensure that one fast-paced riff chases the other. On the modern rock anthem 'Keinen Meter', the combo speaks up against fascism and ignorance in our society and makes yet another clear statement about its political orientation. In addition, US metalcore titan EVERGREEN TERRACE is joining the show for a spectacular collaboration on this track: “The feature with EVERGREEN TERRACE means so much to us”, ENGST state. “Everyone can buy a feature these days only to present themselves to a larger crowd and get some additional attention. But seeing these American hardcore legends getting in touch with us to discuss a collaboration was just an incredible honor and unbelievable!”

After setting fire to the stages at over 70 shows in 2019, the band is only waiting in the shadows, with packed gear and new songs, hoping that the circumstances finally allow them to plunge into the crowd again and play some catchy noise to their fans – and actually making that infamous New World a tad better.

IMMER NOCH AM LEBEN ENGST wouldn't be ENGST if the last drop of sweat and love for music hadn't been shed on the loyal fan base. To this end, the band would like to invite you for the last round of this year and give all fans a gift in the ...

With 'Au Revoir' the four Berliners from ENGST cut their third single from the upcoming »Vier Gesichter« EP and once again prove their versatility. After the harder decoupling ...

With 'Gute Jahre', ENGST have released a fresh and danceable summer hit that really makes you want to see their upcoming live shows. Text, beat and melody leave nothing to be desired for fans ...

More
SEE ALL NEWS ABOUT Engst 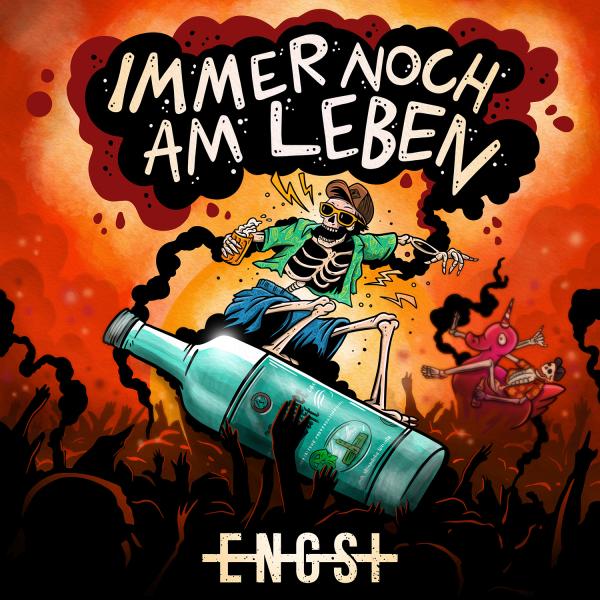 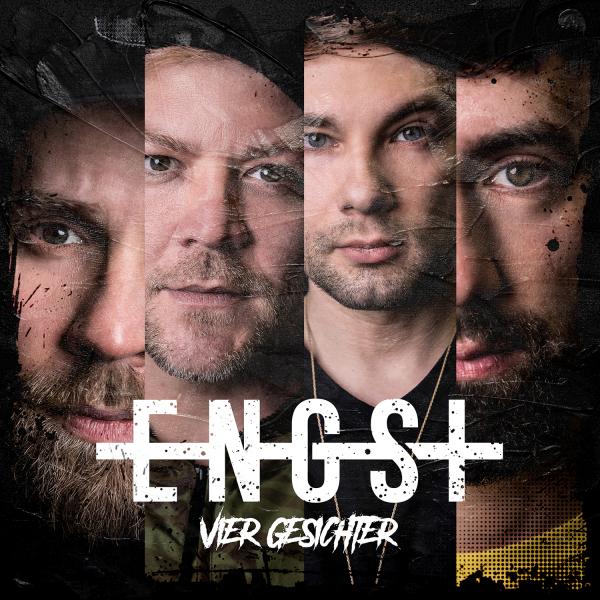 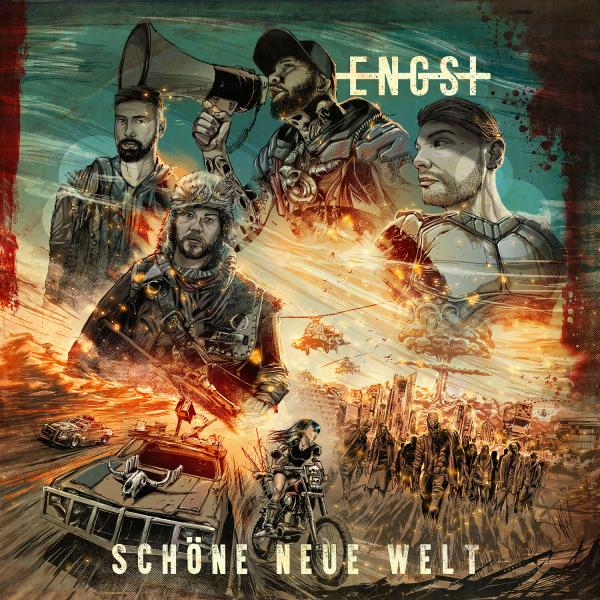 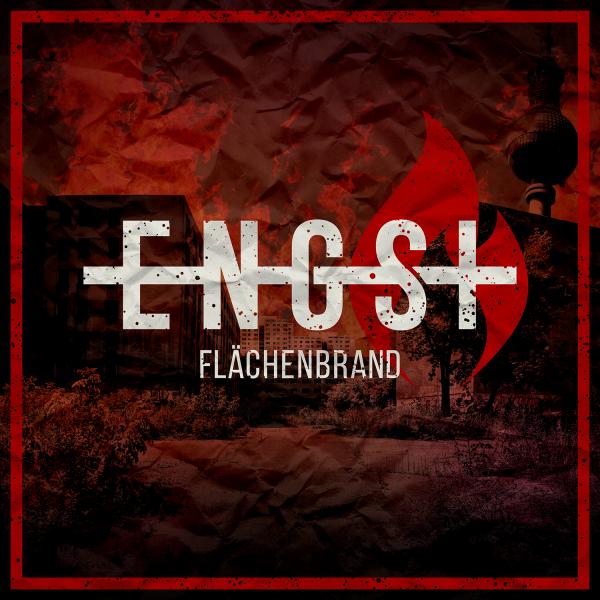 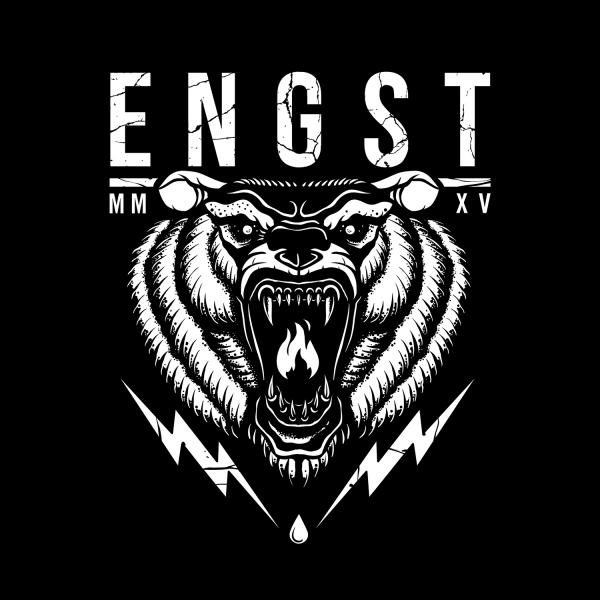