“Heaven In Hiding is definitely worth it” METAL HAMMER   “…the Swedes are to be placed right next to ARCHITECTS and BRING ME THE ... 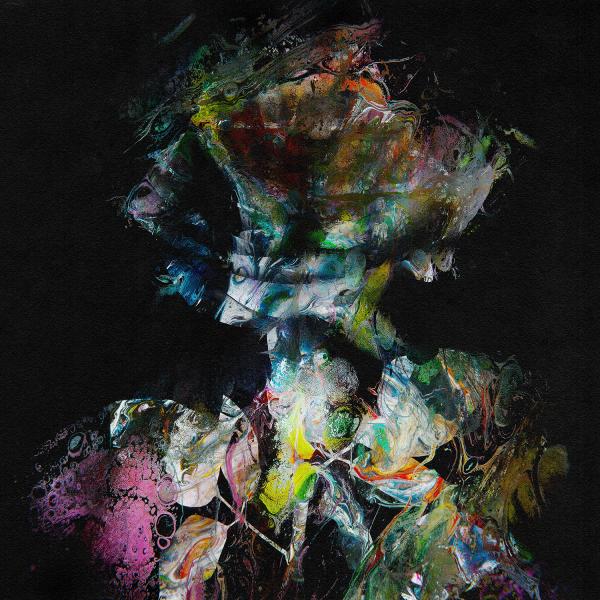 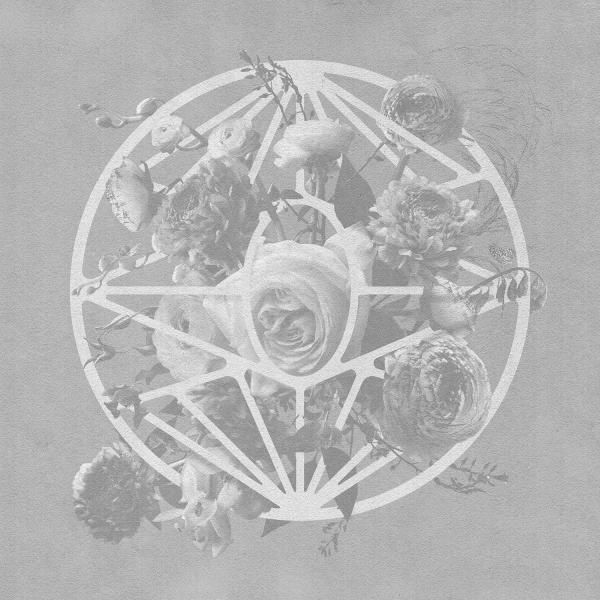 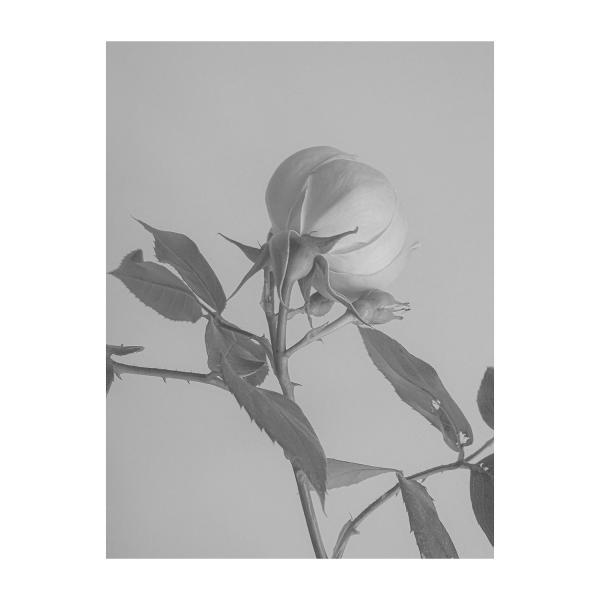 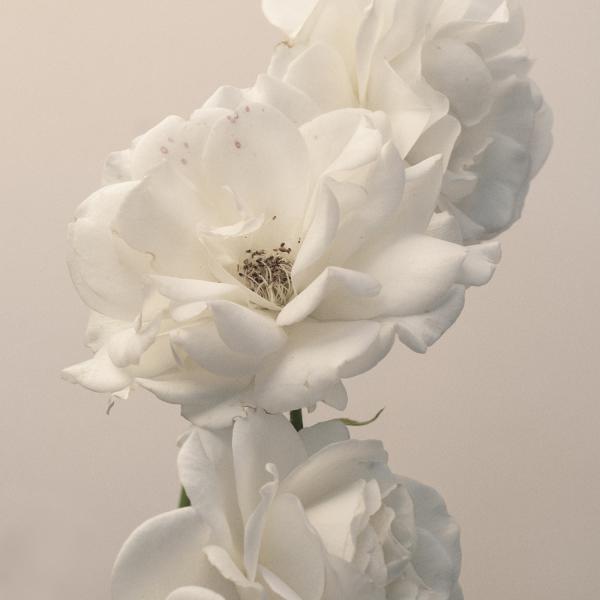 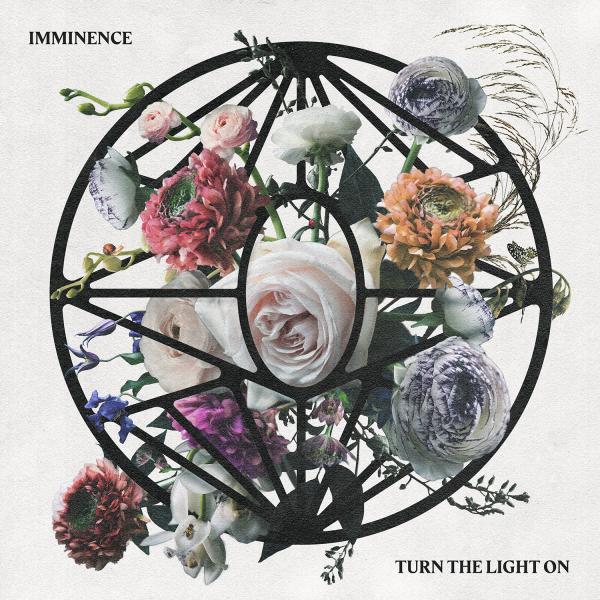