LANDMVRKS’ was born in 2014 in Marseille, France. The band now consists of Florent Salfati on vocals, Rudy Purkart on bass guitar, Nicolas Exposito and Paul C. Wilson  on guitars and Kévin D’Agostino on drums.

For two years, the band composed songs, recorded and started playing local shows by sharing the bill with bands such as FIRST BLOOD, MORE THAN LIFE and little by little, LANDMVRKS started making a name for themselves in the French metalcore scene. During this time, the band released a few singles and videos to help build up their fan base.

In May 2016, LANDMVRKS released their first album »Hollow« entirely produced by Florent Salfati and Nicolas Exposito.

They decided to release this album independently, and went out touring on the roads of Europe to showcase this opus.

They seduced their audiences with a modern metalcore style peppered with hardcore riffs and catchy choruses. This album helped secure them slots on big festivals, helping to strengthen their reputation.

In 2018, the band signed a contract with Arising Empire Records for their second studio album »Fantasy« and they demonstrate how successfully the band has managed to build their name and assert its own style.

During two years, they travelled the world, played in Japan, did some headlines tours and had the opportunity to have great European tours (While She Sleeps, Stray From The Path, Any Given Day).

While they were on the road, they had the time to focus on a brand new material. ‘Rainfall’ is the first single, it shows clearly the new direction from the french band, and how powerful will be the new LANDMVRKS. Mature, melodic, deeper and powerful.

But I'll find a way, I ain't giving up

I'VE BEEN SO WRONG

Got a pain in my chest I'm gonna lose control"

“An honest, confident and cohesive album packed with strong tracks” - Metal Hammer “Landmvrks carve a niche for themselves on this rager” - Rock Sound ...

“An honest, confident and cohesive album packed with strong tracks” - Metal Hammer “Landmvrks carve a niche for themselves on this rager” - Rock Sound ...

SUFFOCATE Marseille, France based metalcore stars LANDMVRKS return with »Lost In The Waves« (The Complete Edition), an ...

More
SEE ALL NEWS ABOUT Landmvrks

Landmvrks - Lost In The Waves (The Complete Edition)
| 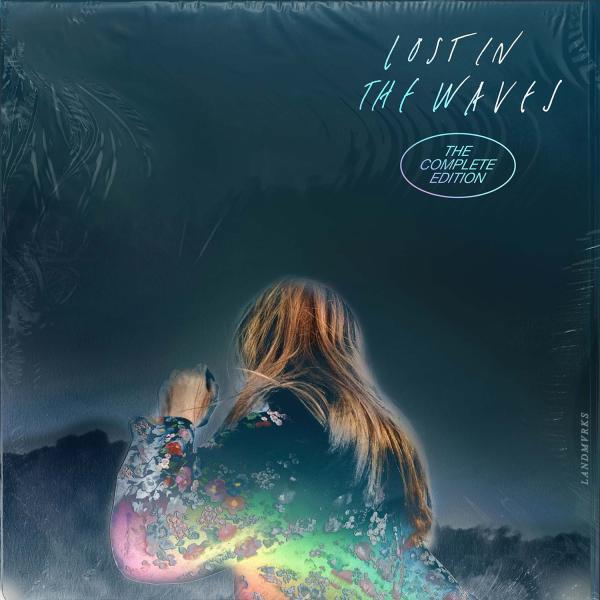 Landmvrks - Lost In The Waves
| 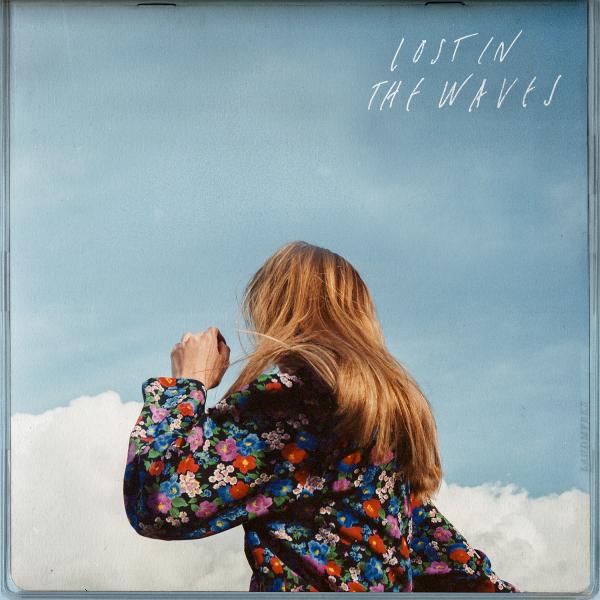 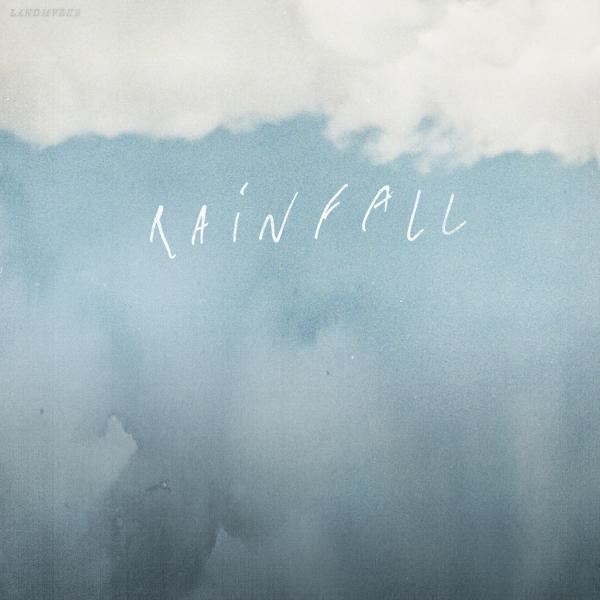 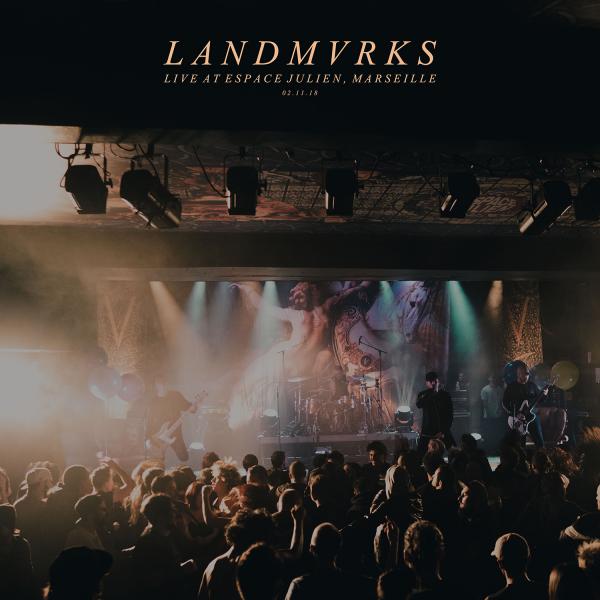 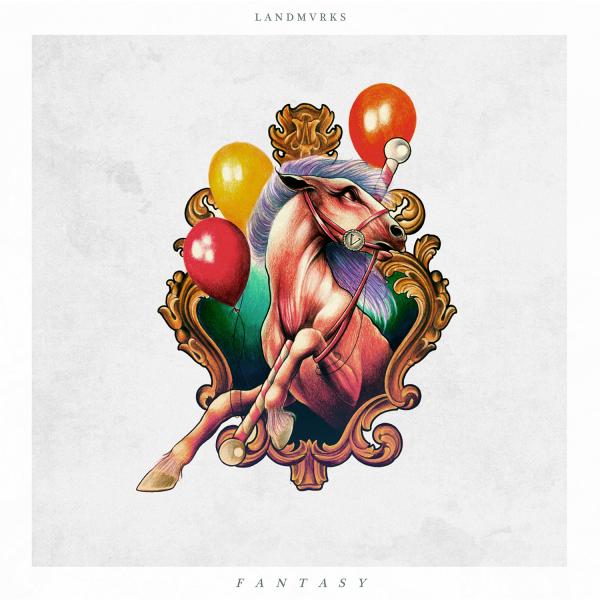