Bay Area, California’s reigning kings of heavy hardcore first stormed into the scene in 2007 with their debut album: »The Will To Survive«. Taking influence from bands like Blood For Blood, Hatebreed, and Madball; Lionheart came out swinging with a full blown assault of blistering metallic hardcore. They quickly followed it up with 2010’s »Built On Struggle«, 2012’s »Undisputed« and years of nonstop touring.

Following a short break after their release »Undisputed«, the band came back stronger than ever with 2014’s »Welcome To The Westcoast«. The album debuted at #1 on both iTunes Metal and GooglePlay Metal Charts. Lionheart stormed into the scene again in January 2016 with »Love Don’t Live here«. The album title, a nod to a classic R&B/ Motown Song by the same name, shows the bands unwillingness to conform to the typical „hardcore mold“, as well as the bitter and unforgiving lyrical content the band is known for.

2019, after endless touring around the Globe, Lionheart returns with their most punishing Album to date: »Valley Of Death«. Backed by a combination of blistering metallic hardcore and heavy West Coast groove, front-man Rob Watson provides an insight into a life of torment, violence, and an unrelenting will to overcome. With »Valley Of Death« Lionheart climbs into the German Top 20 Album Charts, as well as #1 on iTunes Metal Charts and Google Play Metal Charts.

It’s the Year 2020. Corona Virus shuts down the whole Event Industry. Almost every Show / Festival got cancelled all over the Globe. Affected by the Pandemic, LIONHEART surprises us with a Live Recording from their appearance at Summer Breeze Festival 2019. Everyone who ever attended a LIONHEART Show will confirm: this is pure good times. High energy level, stage dives, crowd surfs and hard mosh is what we call a perfect LIONHEART Show. So, while all Festivals got canceled, just get your own Festival Vibe into your living room.

Fourfold madness incoming! LIONHEART, TERROR, GET THE SHOT & DYING WISH are coming on tour in fall 2021! There is probably no further description needed to outline the heavyweight of this package! To increase the level of madness LIONHEART in association with ...

Happy Release Day! After the chart success of their current album »Valley Of Death«, which clung to the top 20 of the official German album charts, there is a follow-up after the Corona ...

After the chart success of their current album »Valley Of Death«, which clung to the top 20 of the official German album charts, there is a follow-up after the Corona summer disaster with ...

More
SEE ALL NEWS ABOUT Lionheart 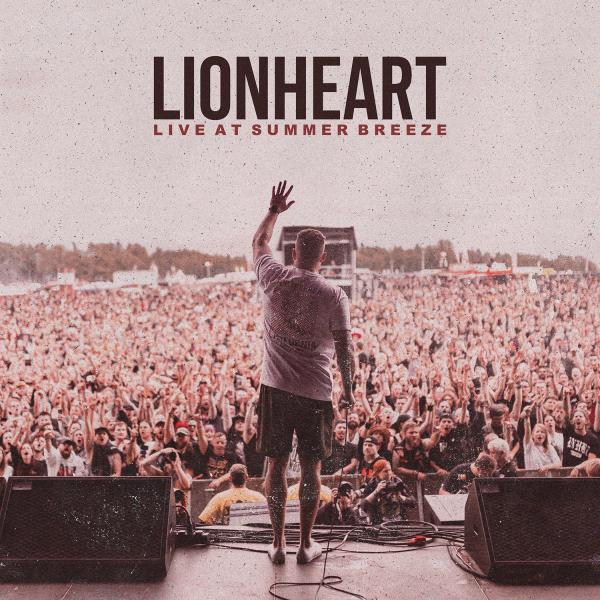 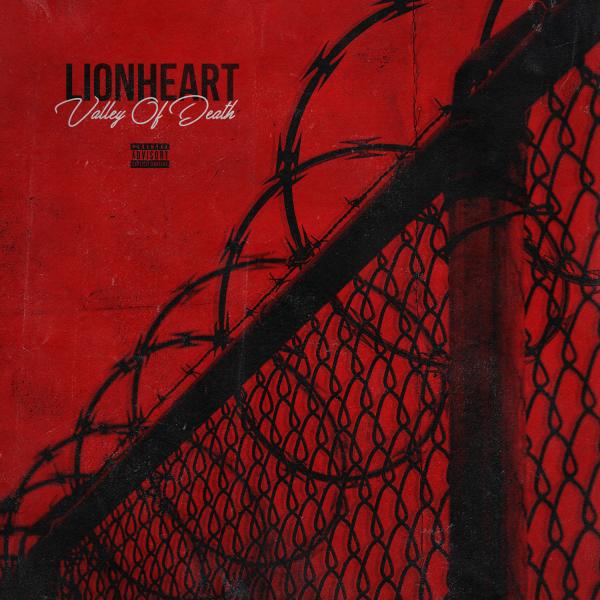