Welcome to the fam!
Progression, or more generally, change, is a constant in music; in order to adapt and survive, you must grow and develop - and no band knows that more than midwestern metal act Of Virtue.
What began as a humble, promising metalcore act born from the blistering chill and barren fields of mid-Michigan has erupted into an internationally recognized and critically acclaimed alternative powerhouse. From opening slots on regional metalcore tours to reaching #28 on Billboard’s Current Hard Music chart, performing in over 30 countries across three continents and accruing a staggering 6 million plus streams on Spotify alone, Of Virtue’s growth is nothing short of jaw dropping.

The band combine an eclectic taste for the melodic, catchy and ethereal with a foundation in heavy music and a penchant for punishing breakdowns and immolating riffs, to define themselves as a multifaceted, diverse and engaging act that draws on influence from metal and alternative music of all types and styles to create something that fans of just about any type of music can find something to fall in love with.

Today, Of Virtue released their debut single via Arising Empire called 'Sinner'!
Produced by Evan McKeever (VRSTY), mixed and mastered by Dan Braunstein, known for his work for Spiritbox, Dayseeker, Volumes and visualized by Dana Willax & Orie McGinness (Bad Omens, Wage War, Kingdom of Giants) this heavy rock oriented first piece of brand new Of Virtue will hit you straight and leaves no doubt that this 4-piece is going to blow up pretty fast.

Of Virtue was formed in 2008 and catapulted themselves into the Michigan metalcore scene in 2009 with their debut EP »To Breathe Again«. Combining elements of melodic hardcore and metalcore into a mosh-friendly and energetic amalgam, the band almost instantaneously cemented themselves as a staple within their local scene.
In the months that would follow, the band would create and release their debut full length record, »Heartsounds« in 2011, followed after an extensive regional touring cycle. »Heartsounds« saw the band expand on the sound defined by their breakout effort, with lyrics speaking of positivity and determination, underscored by a blend of metalcore that was both vicious yet passionate and inspiring. By 2015, the band would release »Salvation«, a sprawling and ambitious example of meticulously done melodic metalcore which would earn them nationwide attention as a promising, prodigally talented metal act.
Shortly thereafter, Of Virtue would release their third full length record, »What Defines You« in 2019.
The album saw a marked incorporation of alternative rock and hard rock into their backbone of bold, robust metalcore with an overwhelmingly positive message. The result was a release that would launch them into the stratosphere of heavy music. Even in the setting of a global pandemic, Of Virtue continued to blossom worldwide, accruing new listeners and fans in countries tens of thousands of miles away and expanding their reach even in a time where live performances were all but impossible.

Welcome to the family Of Virtue

Welcome to the fam! Progression, or more generally, change, is a constant in music; in order to adapt and survive, you must grow and develop - and no band knows that more than midwestern metal act Of Virtue. What began as a humble, promising metalcore act born from ...

More
SEE ALL NEWS ABOUT Of Virtue 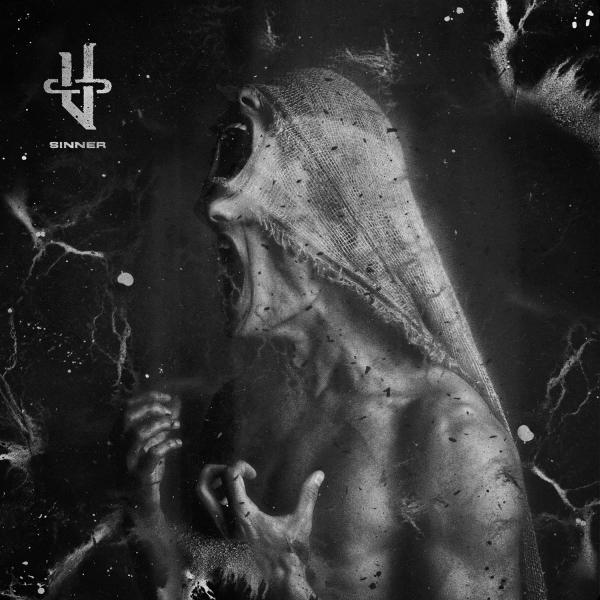