OUR MIRAGE is a band that only exists for 3 years. Their way hasn’t been long, yet successful already. Their lead-vocalist, Timo Bonner, was looking for a new project which finally could help him express music the way he always intended to do. After having written his solo-debut single 'Nightfall' Timo decided to ask his friend Mirko to shoot a music-video starring his best friend Manuel as an actor.

'Nightfall' was released via a Youtube-Channel called Dreambound and gained popularity quickly. The views were rising so fast, unexpected, so Timo looked for help to create something new – which later turned out to become OUR MIRAGE. Daniel (or Maus) played as a drummer in an earlier band together with Timo before, which is why he was the first choice. In addition to that, Manuel, Timo’s best friend, joined as a bassist and second vocalist quickly after – OUR MIRAGE was born.

Ever since the band added Stiff as their guitarist. OUR MIRAGE has its own mentality. The band gets along together so well that nearly every decision is made without any problems or hesitations. Soon the writing process for their first studio album »Lifeline« began. The band chose to address mostly unspoken topics like depression or suicide to make people aware that these problems are not only a Mirage – but are real. Still, they want to express that there always is a way out,

always is someone who understands and stands by one’s side.

When writing »Lifeline« OUR MIRAGE created their very own, unique style. The verses are calm, soft, emotional – sometimes even sad, while the choruses seem to break through walls and create a bond to everyone listening. Some of the lyrics are real-life stories that one of the band members experienced, while other songs for example focus on topics like suicide and talk about how real things like these are, how they can affect a single person feeling alone and how there always is a way out – no one is alone – ever.

After having released their first album »Lifeline« via Arising Empire, OUR MIRAGE released several music videos that gained high popularity on Youtube. Their debut single, 'Nightfall', now reached over 3 million people worldwide, all their videos were clicked over 10 million times – something the band couldn’t even have dreamed of.

Following that, in December 2018, the band played their first ever European-Tour supporting their record- label-mates IMMINENCE and BREATHE ATLANTIS. Ever since, the band grew. Opinions on certain things changed or strengthened. Depressions, Anxiety, suicidal thoughts – millions of people worldwide suffer everyday. Many fans spoke to OUR MIRAGE, be it via the internet or after shows, telling them that their music really changed their lives, that it helped not loosing the will to live, helped to end the suffering, help to grow a feeling of not being alone.

OUR MIRAGE became more mature, their sound in the studio changed. Newer songs turned out to be a little more heavy musically, while adding an even more emotional approach to clean and shouted vocals. In the studio this new mentality, the new energy could be converted into even more expressing, emotional, new

songs. With 'Different Eyes' OUR MIRAGE released a new music-video to one of their second album singles already. 'Different Eyes' speaks of a protagonist, being all alone, feeling lost, going crazy, breaking down under all this pressure. The song introduces how another person, a love one for example, can enter your world of anxiety and depression, how this person – having different eyes – can make your view on the world change, can make you feel positive feelings again and help you back to happiness. The band decided that the new album needed an even more expressing title than »Lifeline«. The Band, OUR MIRAGE, was called OUR MIRAGE, because depressions for example are feelings, others can’t see, but that are still there – a Mirage. The bands name stands for a unity, a relations, a bond that is so special, that it can’t be seen either, but can be felt when experiencing music. OUR MIRAGE aims to have listeners stop feeling left out, stop feeling alone and finally realize that there always is at least someone feeling the same, having experienced the same and being able to help. This is why their second album was called »Unseen Relations«.

OUR MIRAGE feels relations to each and everyone listening to their music, going through the same problems

realize who needs help, together we can help each other and grow upon ourselves.

Just know you are never alone – this Mirage is our all home.

"The Post Hardcore, clearly inspired by The Amity Affliction, is composed confidently, professionally produced and performed in an appealing manner."' METAL HAMMER ECLIPSE Post-hardcore outfit OUR MIRAGE have released their highly anticipated ...

Our Mirage release new single 'Help Me Out'

ECLIPSE Post-hardcore outfit OUR MIRAGE announced their third full length album called »Eclipse«, due for release on November 25th via Arising Empire. Today, the band serve their second chapter 'Help Me Out' of their upcoming ...

More
SEE ALL NEWS ABOUT Our Mirage 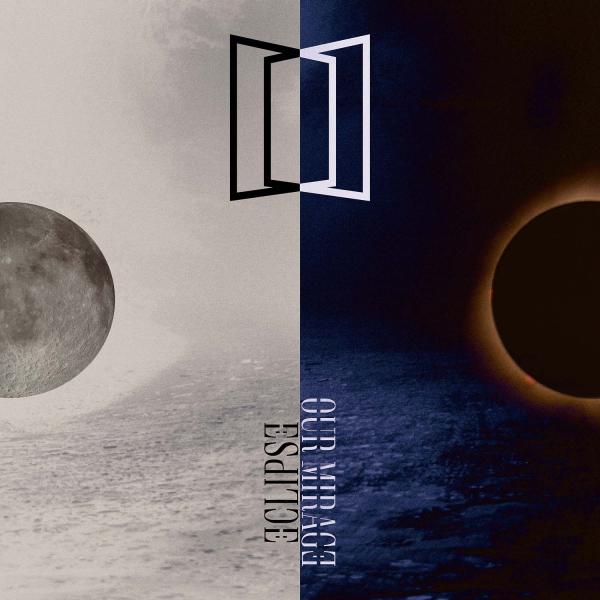 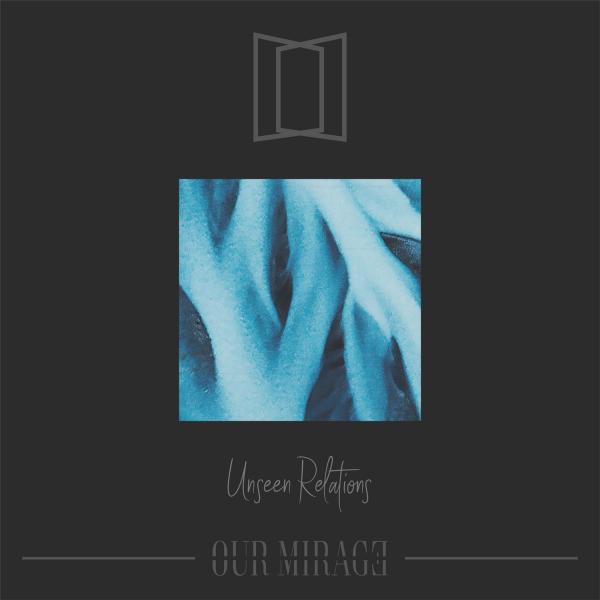 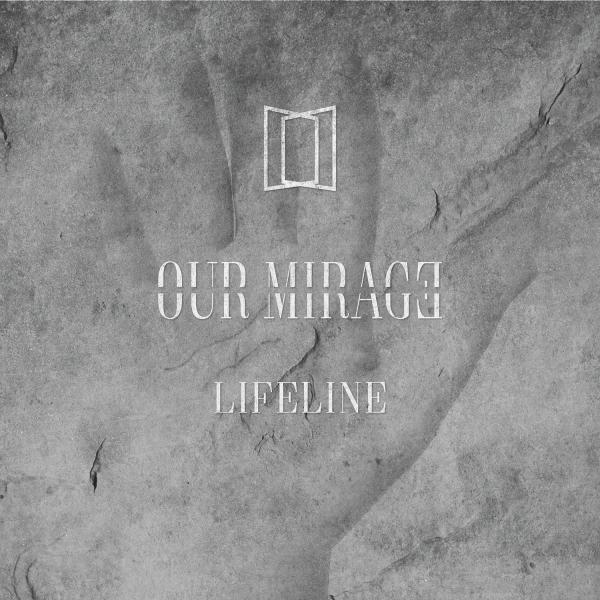