The future belongs to POLAR. You’re either in or you’re out.

Getting older is just a fact of life. It’s something we all have to come to terms with, whether we like it or not. With age comes maturity and with maturity comes a new and, in a lot of ways, clearer outlook on life and the things that you care about. The same can be said when it comes to being in a band. When you realise that the music you once made doesn’t reflect who you are today, you need to take the reigns and make that change or be stuck in your old ways forever.

This ethos has sat at the heart of the creation of »Nova«, the new album from London UK post-hardcore heads POLAR. Following on from 16’s stellar »No Cure No Saviour«, this is a new style of statement of intent from the band. Slick, sophisticated and savage in equally devastating measure, its 12 tracks showcase the sound of a band rewriting their history and looking to a bright and belligerent future.

“A nova is described as the brightest burning star and we felt that this album was going to be our brightest material”, guitarist Fabian Lomas explains.

“Before we wrote about things that we saw in the world and were passionate about. Some people even used to think that we were becoming a political band. This time the things we are writing about are much more personal to us. It’s a lot more rewarding. We all have different ups and downs in life and the band and we have such a perfect platform to deliver these feelings. We are touching on some very personal subjects that are close to our heart. As we have got older in life there are different things that happen to us. We have this forum where we can talk specifically about them and when certain people know that certain songs are about them it’s touching for them and rewarding for us.”

Flying out of their cage back in 2009 with a gob in eye and a boot to the temple, the POLAR you see standing before you in 2018, completed by vocalist Adam ‘Woody’ Woodford, guitarist Tom Green, bassist Jonny Bowman and Drummer Nick Jones, is very different to the beast of previous years. More considered, more straight lined but no less passionate about the art that they are creating, »Nova« shows that they have experimentation on the mind, something which you wouldn’t usually expect from a band who are more inclined to rip your face off than make you think. But the times they are a changing.

“This album has gone lot of deeper into creativeness. The heavier bits and heavier and the choruses are a lot more interesting. It does very much more pop orientated too, but in our own unique way. Where a lot of bands go lighter as they move along, we have arguably got heavier while also being more accessible. There are so many different forms of being heavy after all.” – POLAR.

It’s the sort of scope that demonstrates how far the band has come but also how far they still want to travel. Take first single ‘Drive’ for example. Gargantuan riffs and gruff vocals flow effortlessly into lush textures of emotion and electronic twinges. It’s good old-fashioned British hardcore, but not as you know it.

What has come before doesn’t matter because the future is all that is on POLAR’s mind. With ambition at its absolute peak and with the strongest line-up they have ever had in tow, the only way is up and up and up and up. This is the most ferocious, varied and utterly compelling that POLAR have ever sounded, and you would be a fool to not come along for the ride.

“Our aim has always been to be on an upward trajectory”, Fabian Lomas concludes.

“We want this to be the next big step up. We write every album as if it’s our last. That’s the best way that any band can write an album because that’s how you get your best material out. Everyone has stepped up and put forward something creative. It’s the deepest we have ever gone. If you have to turn around and say ‘well that’s it’, you have to be able to say that you gave it your best shot. We need to aim for the stars and land on the moon. ‘Nova’ is basically going to elevate us.”

The future belongs to Polar. You’re either in or you’re out.

gods & heathens At the beginning of 2020, the music world came to an abrupt stop; which for London UK post-hardcore heads Polar, meant a conclusive end to their unfinished tour alongside After The ...

everywhere, everything At the beginning of 2020, the music world came to an abrupt stop; which for London UK post-hardcore heads Polar, meant a conclusive end to their unfinished tour alongside After The Burial, Spiritbox and Make Them Suffer ...

More
SEE ALL NEWS ABOUT Polar 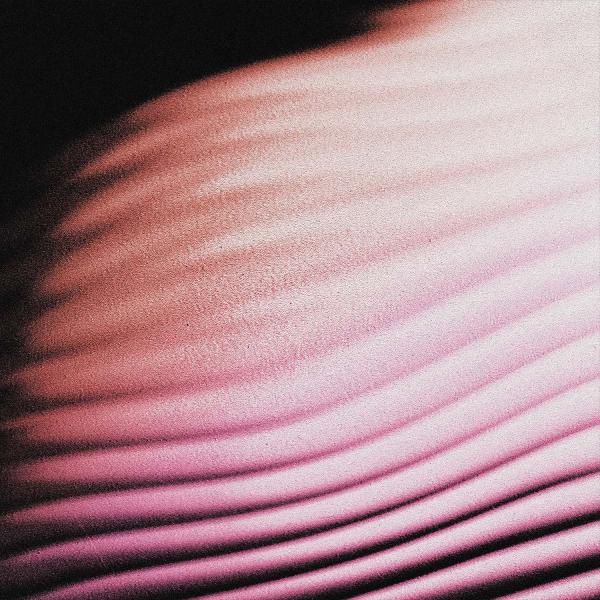 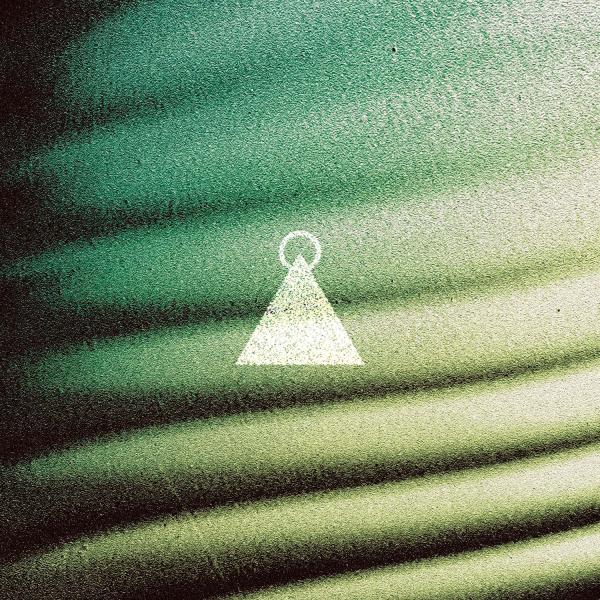