The Oklahoma Kid stands for breathtaking modern metal that bridges the gap between technical intricacy and energizing rhythms. Since their formation in 2012 the band - consisting of David J. Burtscher, Fred Stölzel, Robert Elfenbein, Tomm Brümmer and Andreas Reinhard - has consistently pushed the envelope and have established their foundation in the German metal scene.

Their 2014 debut EP »Fortuneteller« impressed the scene with their very own blending of genres:

Already one year later the band added a second EP »Doppelganger« to their catalogue for which they hired acknowledged producer Aljoscha Sieg (Eskimo Callboy, We Butter The Bread With Butter, Nasty) and solidified their sonic vision. The band's signature bouncing grooves and futuristic synthesizers were completed by catchy hooks and sing-alongs.

The band teamed up with visionary director Pavel Trebukhin (ALAZKA, Stick To Your Guns, ANNISOKAY) to create a unique music video for their hit-single ‘Scharlatan’, for which they would receive the national PopFish Music Video Award.

The Oklahoma Kid toured the country with renowned acts such as Stick To Your Guns, Carnifex, Evergreen Terrace and  Hatebreed and electrified crowds with their passionate, relentless performance.

The very essence of this vision is not only encapsulated in sound but also in the delicate lyrics: Bleek existentialism, social commentary and a reflection of the self are the core themes that are explored on »SOLARRAY«.

Every single song on the record reeks of passion and commitment and makes for a unique listening experience.

The Oklahoma Kid are no longer an insider tip and a force to be reckoned with. No matter if live at a festival or on the record player in the living room; The Oklahoma Kid will change your perception of what metal is capable of.

Stylish German metal quintet THE OKLAHOMA KID have unveiled their »Fireburst EP« featuring three alternative and atmospheric reimagined versions of tracks from their debut »SOLARRAY« (2019), out worldwide via Arising Empire.   ...

The Oklahoma Kid release alternative version of 'Shaking Off The Disease*

Stylish German metal quintet THE OKLAHOMA KID released the alternative version of 'Shaking Off The Disease' from their debut »SOLARRAY« (2019), out today worldwide via Arising ...

Due to current circumstances, stylish German metal quintet THE OKLAHOMA KID are forced to postpone their »The Good Fellas Tour 2021«, which should have taken place in February 2021, to December 2021. All tickets remain valid. To keep the smile on your ...

More
SEE ALL NEWS ABOUT The Oklahoma Kid 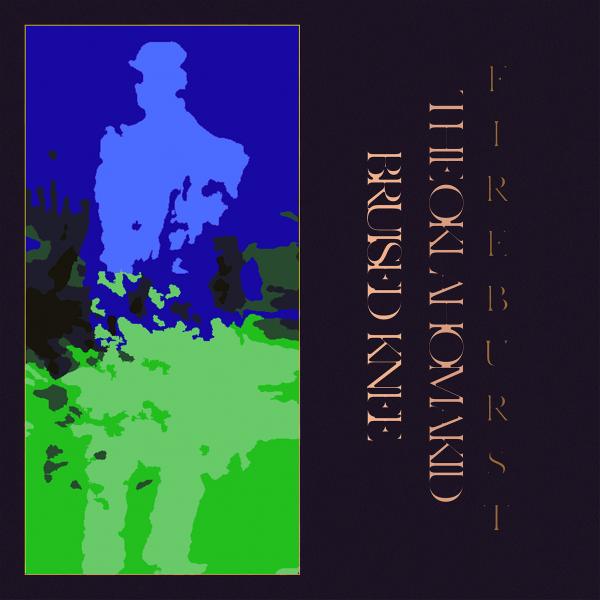 The Oklahoma Kid - Shaking Off The Disease (alternative version)
| 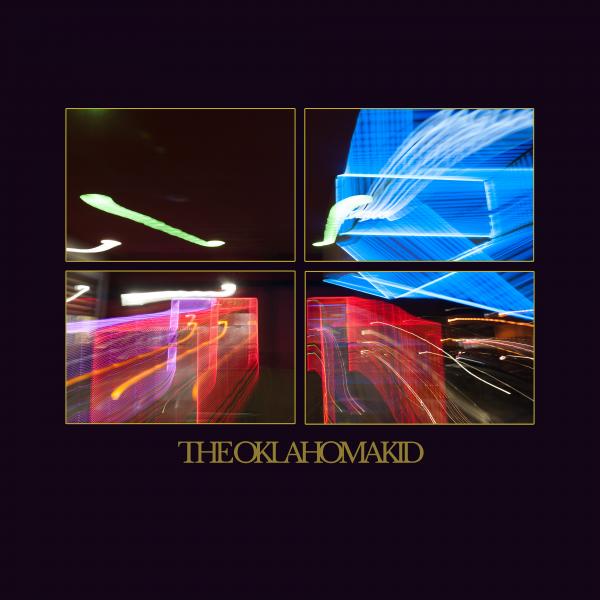 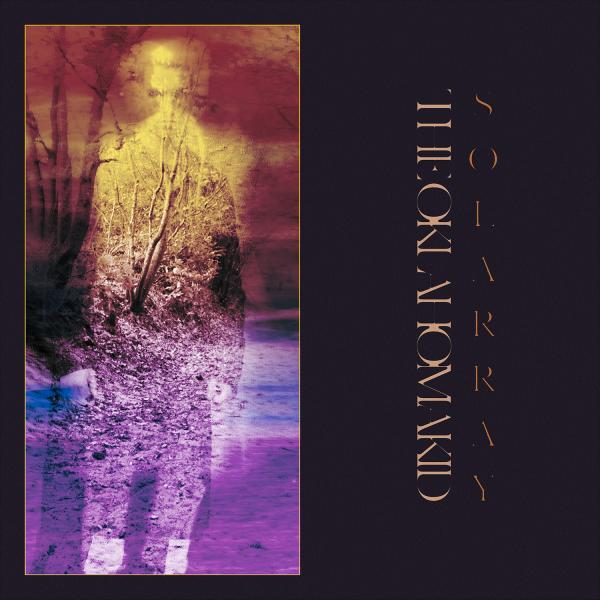