To The Rats And Wolves

“’Cheap Love’ is 100% TTRAW“ states the band that has risen solidly from the German underground over the past six years since their formation in 2012. Born from the ashes of BEAST WAR RETURNS, TO THE RATS AND WOLVES gained popularity rather quickly with their eye-catching outfits, two singers and a trademark heavy sound. One EP and two albums in, their energetic mix of electronic energy and modern, contemporary heaviness is unique in today’s music scene. Their newest effort benefits from a strict DIY-attitude - as the band took over every part of it’s production without outside influences.

„It was pretty exciting as we did everything on our own. We’ve been disappointed in the past because we made compromises that went against our intuition. This time around we did not allow anything like this at all.“

It took the band only 18 months to write, record and produce »Cheap Love«, a time in which the band evolved once more, dispensed with their masked outfits and made the logical next step after 2016’s highly-acclaimed “Dethroned”. Now, more relaxed and assured, their sound has softened it’s edges but also added a lot more feeling and emotion.

”The album is about the daily struggle, really“, declares guitarist Danny, „it’s about love and heartache as well as about depression.“

A fact that becomes obvious once one lets a single like ‚Down‘ sink in; a  stripped-down, poppy track that has become the band’s favourite during the production process. „We’ve been through a whole lot, sank into depression and were close to putting the band to rest. ‚Down‘ is uplifting and the sort of song you need in those kind of situations. It gave us hope when we recorded the album.“

‚True’ is another surprising but deep song, that shows a different side to TO THE RATS AND WOLVES; a very emotional, yet fragile side that also features Trevor Wentworth from US post hardcore connoisseurs OUR LAST NIGHT on guest vocals. „The main goal for this album was to not write something people have heard over and over again already.“, explains the guitarist.

Yet, TTRAW make sure to let you know that riffs still run through their veins. The opening title track ‘Cheap Love’ embodies pretty much everything the band have always stood for and does not hold back with the party vibes, dance beats and aggressiveness. „It’s a fusion of old and new elements and is just straightforward. We wanted to come back with a bang“, Danny blatantly puts it.

All in all, »Cheap Love« is an album packed with great vibes, genuine emotion and hard hitting moments - but most importantly, »Cheap Love« is honest. „With time we have learned to say things outright instead of holding back“, Danny states, „on this record  we try to be encouraging yet embrace melancholy.We are vocal about standing our ground.”

In the past, TO THE RATS AND WOLVES had toured with the likes of ESKIMO CALLBOY, WE BUTTER THE BREAD WITH BUTTER, IWRESTLEDABEARONCE and SUICIDE SILENCE - for »Cheap Love« the band intends to tour as much as possible and also to explore places they haven’t been to before.

SEE ALL NEWS ABOUT To The Rats And Wolves

To The Rats And Wolves - Cheap Love
| 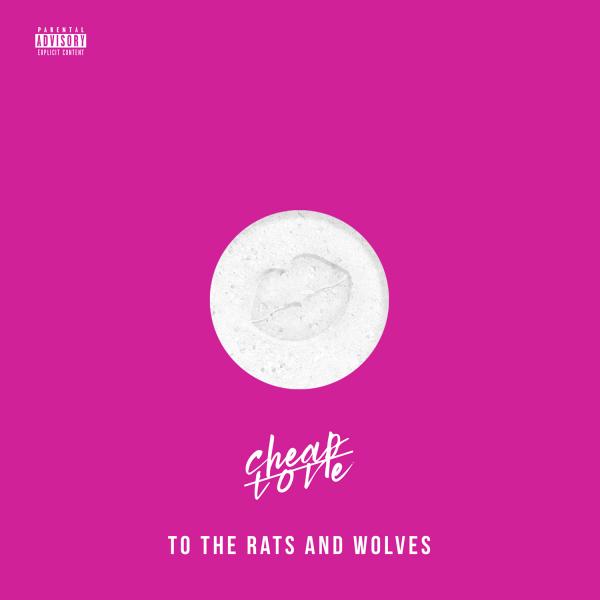 To The Rats And Wolves - Dethroned
| 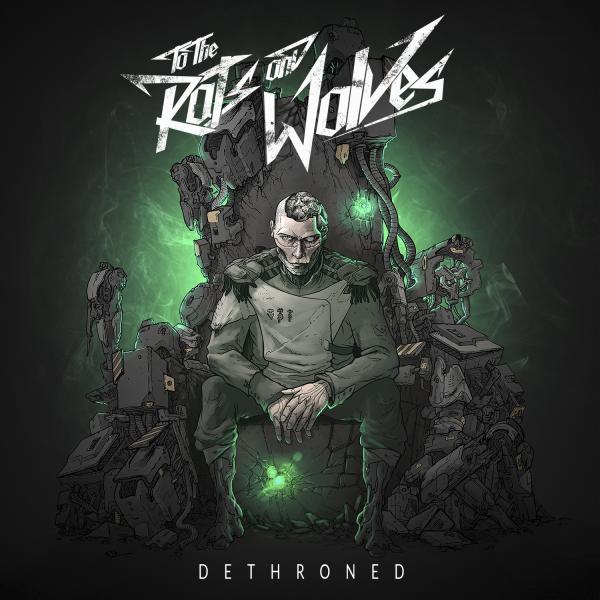 To The Rats And Wolves - Neverland
| 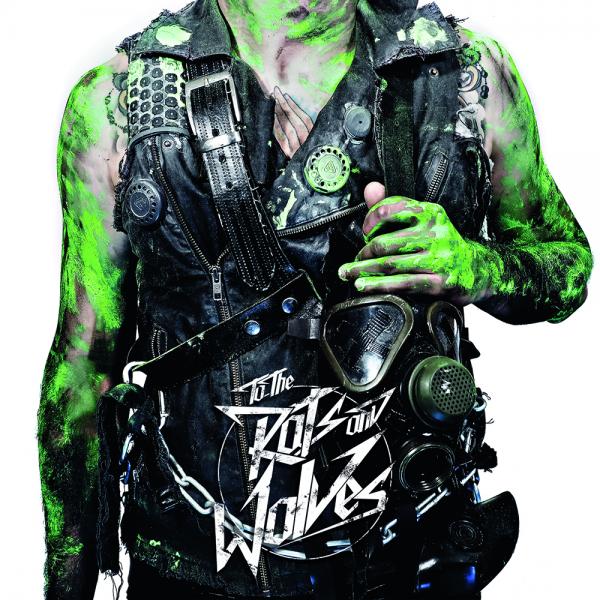