The German genre hybrid VITJA from North Rhine-Westphalia beats back with the powerful comeback album »Thirst«. A new era has begun. The cards are shuffled, all the signs are on victory and the sound is clearer, more mature and more consistent than ever before. With a new frontman and new attitude the quartet sets sails for the top league. With the predecessor »MISTAKEN« Vitja closed an era full of ups and downs and looks forward with fresh energy.

»Thirst« is the name of the new chapter of a versatile and ambitious band, which now wants to build on past successes and, moreover, wants to climb the summit. Six years of band history have been turned upside down and at the same time they have created an inimitable sound garb, which is not represented in Germany so far.

“»Thirst« embodies finesse, brutality, sensitivity and internationality. A successful mixture that perfectly reflects our feelings and our drive“, the band says.

The songwriting begins in the autumn of 2018. The quartet decides to put it into a new design that has been experienced and so far harmonious in order to remain true to itself and at the same time varied. Twenty songs are being produced over the months in the homestudios of the boys, which are to characterize the new and unique sound of the Rhinelanders.

"We found our sound. Each of us is extremely happy with the development. Still, we had to avoid offending people. We are sure to have found a perfect solution for our fans and ourselves“, says drummer Daniel Pampuch.

The guitars were recorded in the Sureshot Studios by Daniel Keller. The vocal recordings took place in the Mega Blaster Studios by Timo Bonner (OUR MIRAGE), who also mixes and masters the LP. To track the vocals, they took a lot of time to decide where to go.

"We wanted to go beyond the well-known Vitja sound and experimented with the new vocal possibilities“, says guitarist Vladimir Dontschenko.

The first single ‘Back’ is musically very broad. The versatile guitar playing of Dontschenko, combined with Pampuch´s fast, rhythm-driven, paired with the individual basslines of Mario Metzler and the varied vocals of Gabriel Spigolon, creates a unique atmosphere that leaves endless room for interpretation. The breakdown interrupts the hymn-like mood and makes the entire song explode in fractions of a second.

„‘Back’ reflects everything about what we are and how we feel. He embodies the unrest of the last months and lets us arrive anyway“, says Pampuch.

‘Mistakes’ comes up with an interplay between funky riffing and impulsive, punchy parts. Powerful sound in a pop clothing. Or the other way around?

„’Mistakes’ is everything you can, everything that can be, super international“, says Dontschenko. The main riff and the early snare hits give the song a very special lightness, which harmonizes perfectly with the driving chorus. The bridge ignites a colorful firework, which surprises the listener and unquestioningly captivates.

„Did you ever do someone wrong in your life? Let somebody go even though you shouldn't have? A mistake you wish it could've been avoided? Unfortunately we all would answer these three questions with a simple, sad, yes. If you wish to go further, reinvent yourself and go after the one, who got away, this song is the perfect soundtrack for your upcoming adventure“, says Spigolon.

For ’Silver Lining’, the quartet is teaming up with his friend Carlo Knöpfel from Breakdown Of Sanity. You're on a kind of time journey through the core genre. Board-hard parts combined with a fresh, harmonious chorus.

"We wanted to write a song for the stage, just an extreme live song“, says Spigolon.

»Thirst« is a new and fresh Vitja which gives the listener the freedom to choose between dreamy hovering states, wild headbanging or melancholy questioning.

Better and stronger than ever.

SEE ALL NEWS ABOUT Vitja 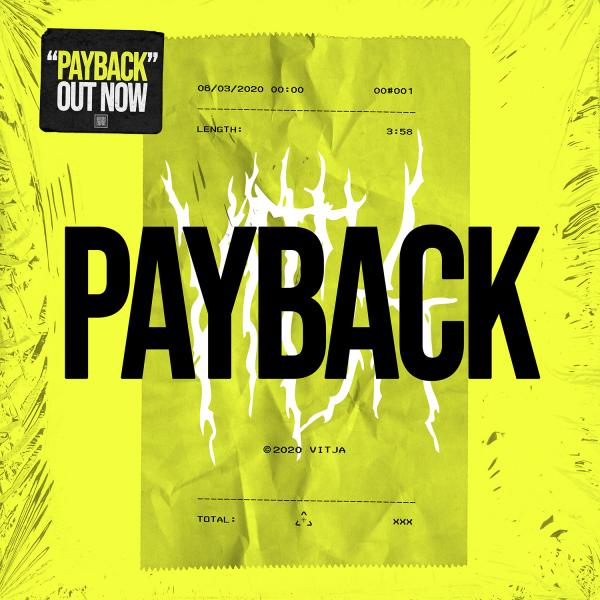 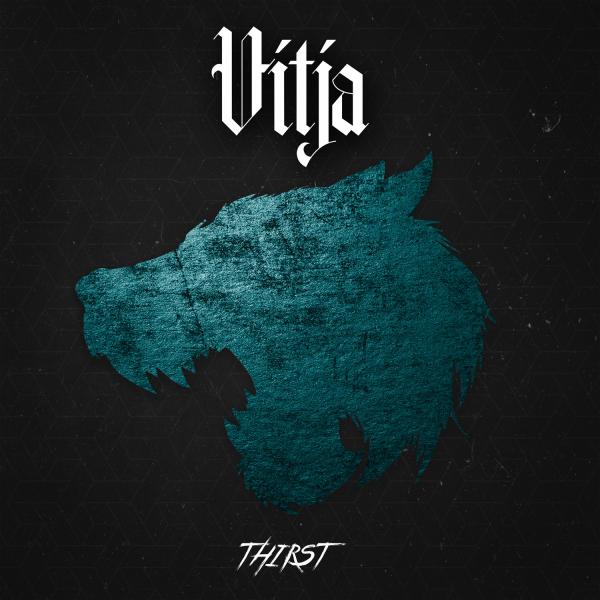