Since forming in 2006, Sheffield quintet While She Sleeps have made a career out of confounding expectations. Be it through their dizzying blend of crushing metal and guttural hardcore, arena-worthy hooks, or explosive live presence, the band have cemented themselves as a career metalcore act.

Their 2017 album, You Are We was a testament to the power of self-belief and determination; crowdfunded and released on the band’s own Sleeps Brothers label. The release garnered award nominations from the likes of Metal Hammer, a win for Best Album at the Heavy Music Awards and peaked at #8 on the UK charts.

Riding off that success, the band released their fourth studio album SO WHAT? in 2019 which proved another defiant step forwards. Lead single ‘ANTI-SOCIAL’ is an explosive, relentless four-minute anthem, it takes everything you know and love about While She Sleeps – clattering riffs, bruising breakdowns, snarling lyrics and big-ass singalongs – and sticks them in a blender. It’s punk, it’s heavy metal, it couldn’t be any other band but them, and yet it sounds unlike anything you’ve heard from them before. It’s the sound of While She Sleeps reborn. “It’s still very different – as much as it still sounds like While She Sleeps,” says the band. “You get a taste of this new area that we’re flowing into. Even though it’s still really heavy, you get this twinge of what’s to come.”

SEE ALL NEWS ABOUT While She Sleeps

While She Sleeps - You Are We - Special Edition
| 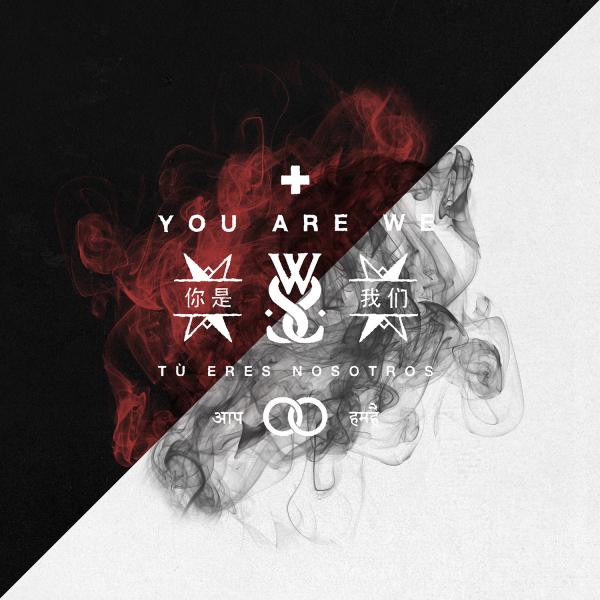 While She Sleeps - You Are We
| 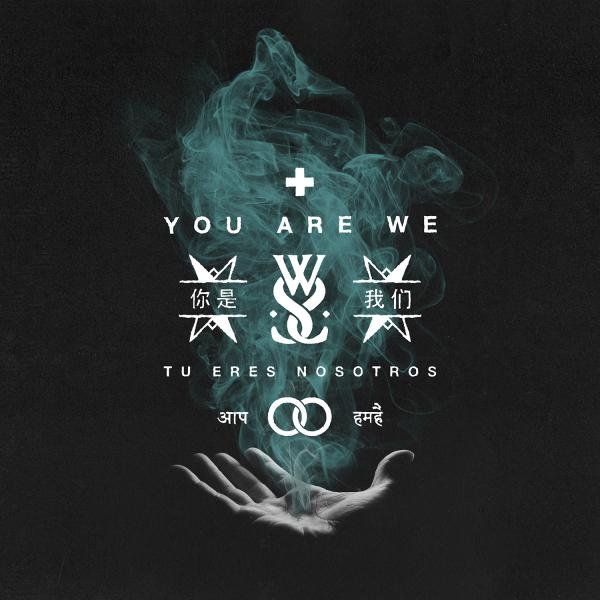