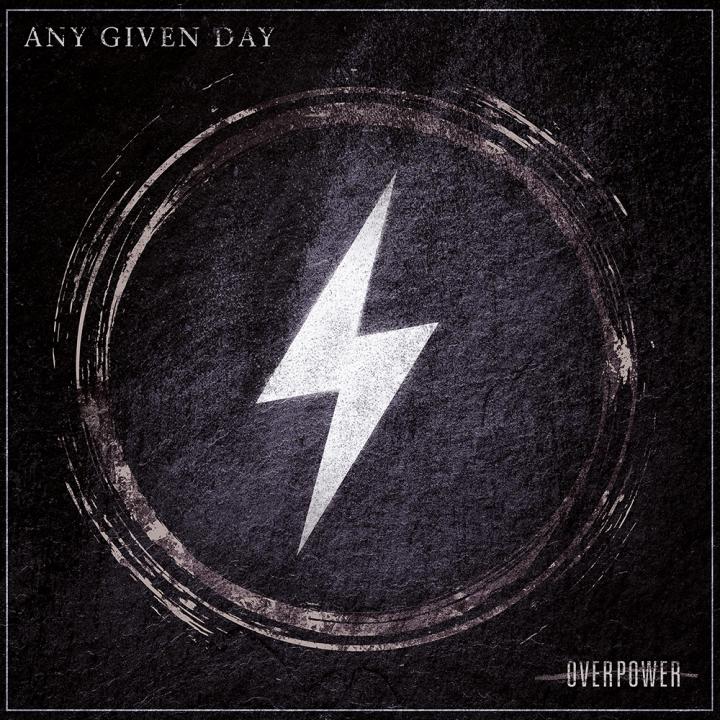 Metal rising stars ANY GIVEN DAY, from the heart of the German Ruhr area - have today released their brand new and critically acclaimed album »Overpower«! To celebrate the new record ANY GIVEN DAY will be embarking on a big album release headline tour throughout Germany in April. The band is also doing two special signing sessions/release parties on the 16th and 20th of March.

"We couldn't be more proud of our new studio album. We've put all of our heart and energy into this record and we hope you will love it and feel it as we do!" - ANY GIVEN DAY

Kerrang – “(AGD)… deal in a brand of slamming metalcore that’s meatier than a triple-stack hamburger, packs all the gas-guzzling uncompromising attitude of a V8 Mustang, and undulates between raw-throated aggression and chest thumping melody in ways that’ll have 1,000 rock-radio stations hammering down their door.”

Battlehelm UK / Shan Siva – “"Overpower" certainly has what it takes to reach a wider audience, not to mention kill live so I really look forward to seeing these guys on any given day indeed!”