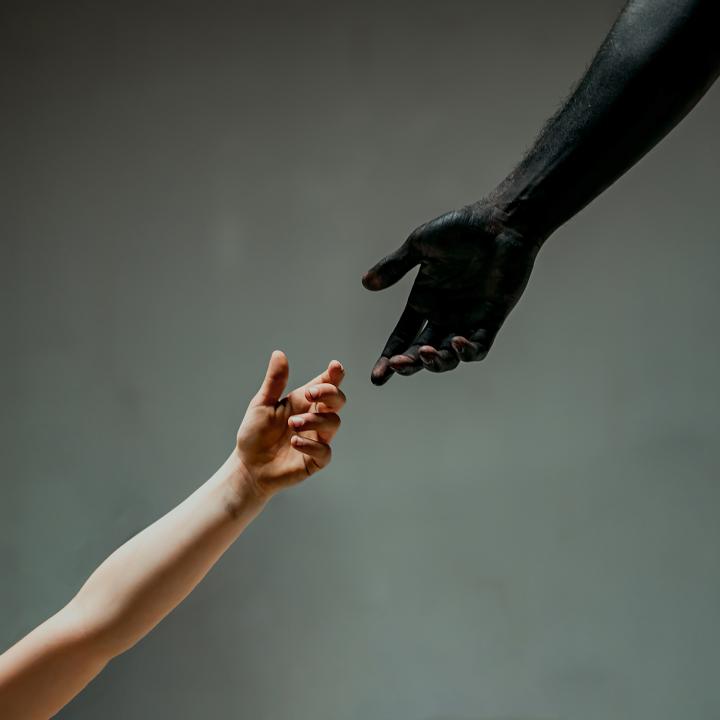 CORPORATION
Swedish Metalcore sensation Aviana have made a big impact on the global Metalcore scene since their return in February 2021.
Led solely by vocalist Joel Holmqvist as a consequence of past members leaving the band, Holmqvist have exceed all expectations and taken the band further down the path for greatness.

The latest single 'Obsession' released in January made it into the headlines, placing the band at the number one spot on Spotify's biggest Metalcore playlist New Core and later on also featured on the Top Of The Core playlist on the same platform. Being picked up by all major digital streaming platforms such as Apple Music, Amazon Music, Youtube Music and Deezer the band is surely considered among the best in their scene.

Today Aviana is releasing their sixth and newest single since the comeback in 2021 called 'Transcendent' and are also announcing their new album »Corporation« which will be out via Arising Empire on 3rd of August 2022.

Check out the video for 'Transcendent' HERE
Stream/purchase
https://aviana.lnk.to/transcendent

"There is an album coming in August, finally. But I never wanted to have people sit around and wait for new Aviana music. Instead I've been working continously to try and get new stuff out there for the fans. You should consider this album more of an "Collection of Singles" rather than something else. There will be new songs on the album which haven't been released yet, but also songs that we've already put out since 2021 will be on the album." says Joel Holmqvist.

Pre-orders of the album will be announced in a couple of weeks.

"The new single "Transcendent" is a little bit different compared to the other songs we've released so far. It has some extended clean vocals in it and was really fun to write. I hope people will enjoy it and the fact that we are trying out some different style of songs, while trying to stick to the Aviana sound, which is something you can expect from the whole album." Joel Holmqvist finishes.