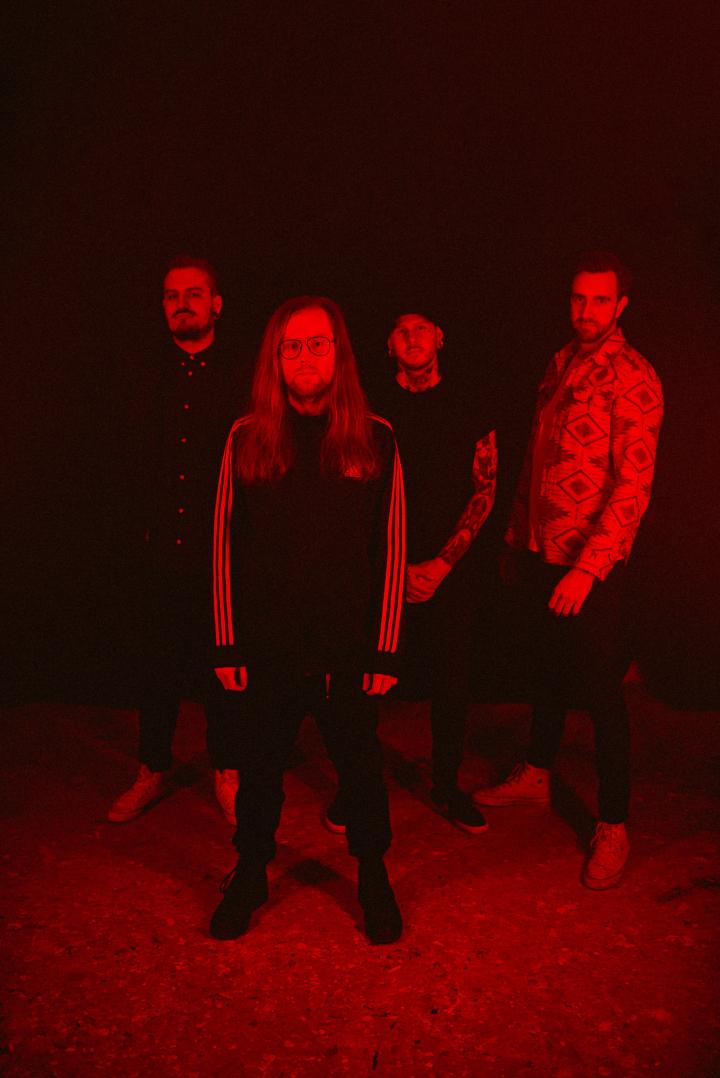 ALONE
Awake The Dreamer return with the next chapter and the brand new single 'Alone', which holds everything you would expect from an excellent comeback from one of the most promising bands coming out of Sweden in recent years.

"We've been taking time off to really focus on merging the new sound of our band as well as keeping the parts that will always be what Awake The Dreamer is all about. We are super excited to present 'Alone' as the first release in the new era of the band." guitarist Alexander Backman says.

The history of Awake The Dreamer leads us back to 2015, when the Stockholm based Melodic Post-Hardcore/Metalcore act was formed by childhood- and high school friends. Since dropping their EP »Grow« in 2016 the band been seen touring all across Europe and Asia alongside bands like Ice Nine Kills, Northlane, Adept and Crystal Lake to name a few.

"Being a smaller band that didn't even have an album out by the time we had toured Europe and Asia quite finally caught up to us and then the pandemic hit. Like that wasn't enough, we unfortunately had former members leaving the band, so it became natural for us to just start from scratch in order to re-develop a new sound. A sound which we are really happy and proud of. It feels great to start releasing music again and we are really excited to be back again" Benjamin Turesson (Bass/Vocals) says.

Awake The Dreamer are back!