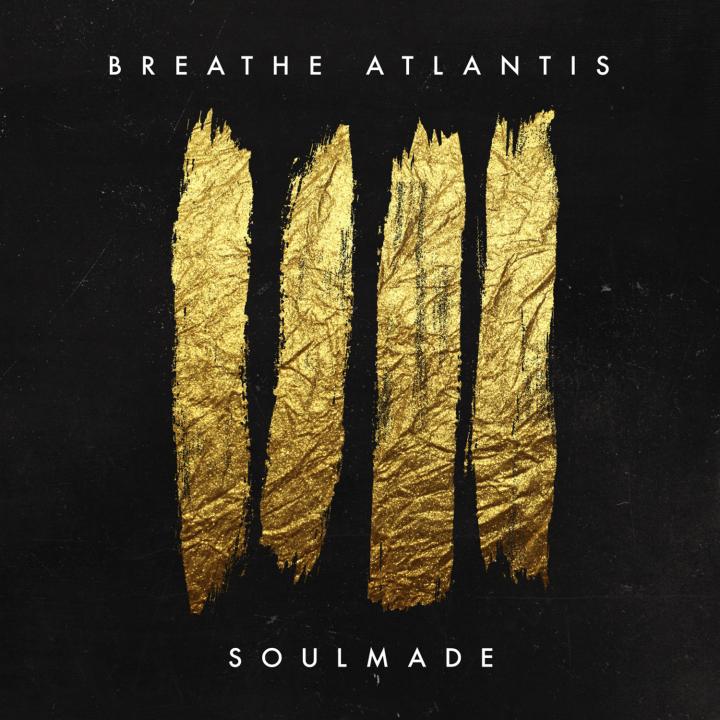 “Dealing in epic, sweepingly emotional post-hardcore, this German four-piece are setting their sights high on album three. Catch them if you can.” – Rock Sound

“With its honest lyrics, catchy hooks and fine-tuned production, Soulmade is Breathe Atlantis’ best work yet and the future is certainly bright for the quartet.” – Discovered Magazine

Today, German alternative rock newcomers BREATHE ATLANTIS released their brand new album »Soulmade« and the music video for 'Everyone Else'!

Get the new album »Soulmade« here: https://BreatheAtlantis.lnk.to/Soulmade
Watch the music video for 'Everyone Else' here: https://youtu.be/JeCp-78cjI4

Nico Schiesewitz (vocals) comments: "I believe that everybody at some point had the feeling that you gotta ask yourself why of all people in the world is it me that has to go such a difficult way in life. But basically it says that it doesn't matter. That you have to wander through the darkness until you see the light at the end of the tunnel. As long as you keep doing what you love and keep pushing to your goals that is the right thing to do."

There will be a release show in February!