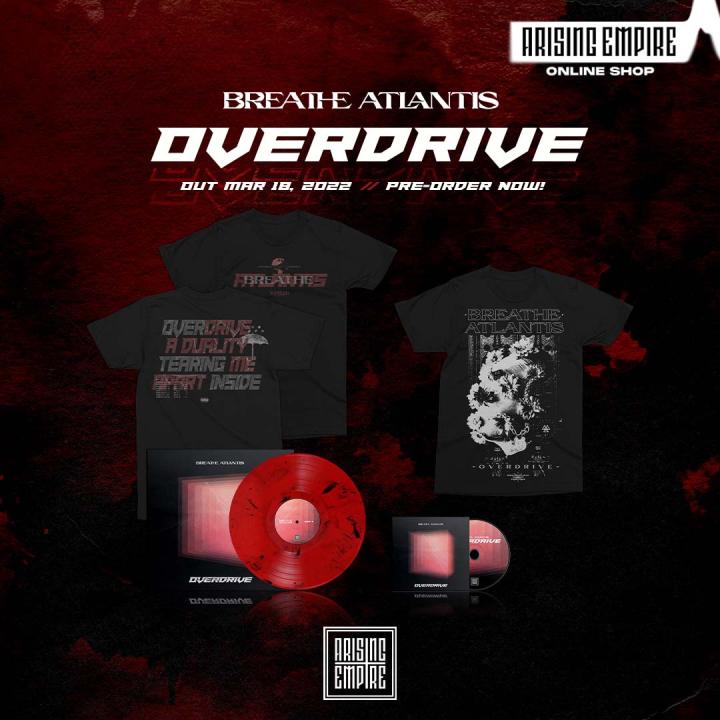 "For us, the song is a catharsis of all the things inside of us that have held us back too many times"

Metalcore shooting stars BREATHE ATLANTIS release their fifth single / video 'Break The Silence' from the upcoming studio album »Overdrive«, out on March 18th, and impressively show why the band is no friend of silence and why they went to war against themselves:

"In Break The Silence we mercilessly reckon with our past. For us, the song is a catharsis of all the things inside of us that have held us back too many times, and it's a turning point from stagnation and passivity. In the past we often got in our own way trying to express ourselves and we also let to many people tell us what to do. This has come to an end and the brutality and rawness of the song shows the inner struggle to finally break away from all the bad habits and speak for ourselves", explains guitarist Jan Euler.

With 'Break The Silence' the quartet shows again a high quality in songwriting and delivers once again an earworm to sing along to the metal community. The voice of singer Nico Schiesewitz sounds much rougher and more mature than on the previous album and is bursting with energy and pure emotion.

The album »Overdrive«, already announced for March 18, is eagerly awaited and after successful five single releases in the run-up, the next longplayer of the Essen band should convince even the last metal critic.

"Rise, rise, prepare for war
everybody hit the floor"