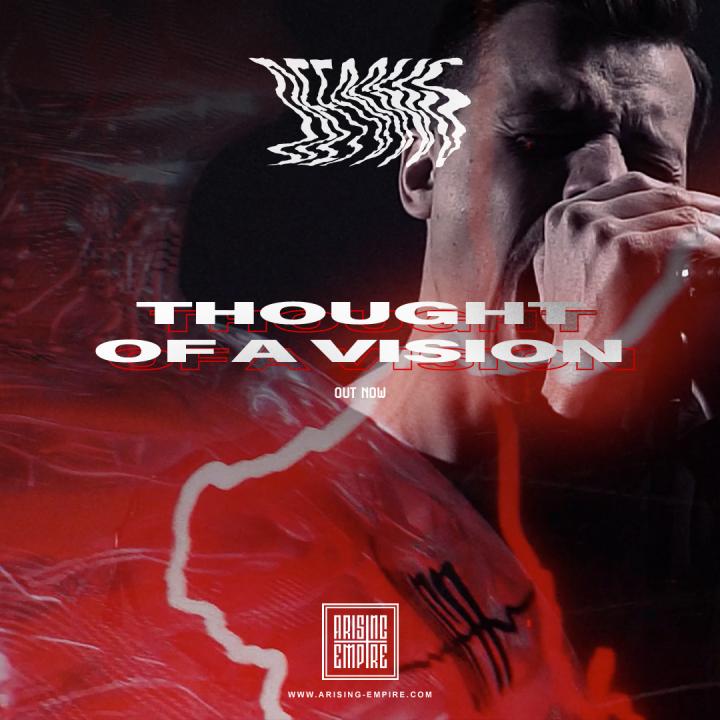 The driving force and impulsive mood makes this not only the perfect single, 'Thought of a Vision' has also manifested itself as the best album opener due to its modern style.
Lyrically, the song deals with the controversy of technical progress, which is catching up with humanity more and more. The track is impressively underlined with a music video, created in a close cooperation with visual designer Robin Schmidtke.

„During the songwriting process it was already pretty clear to all of us that ‚Thought of a Vision' would be the perfect album opener with its driving and impulsive style and that's how it turned out in the end. At the same time, the song probably reflects the sound of DEFOCUS the best, which is also the reason why we chose ‚Thought of a Vision‘ as the next single.“ - Simon (vocals)

Watch 'Thought of a Vision' NOW
Streaming Purchase: https://Defocus.lnk.to/thoughtofavision
Pre-order the debut »In The Eye Of Death We Are All The Same« HERE