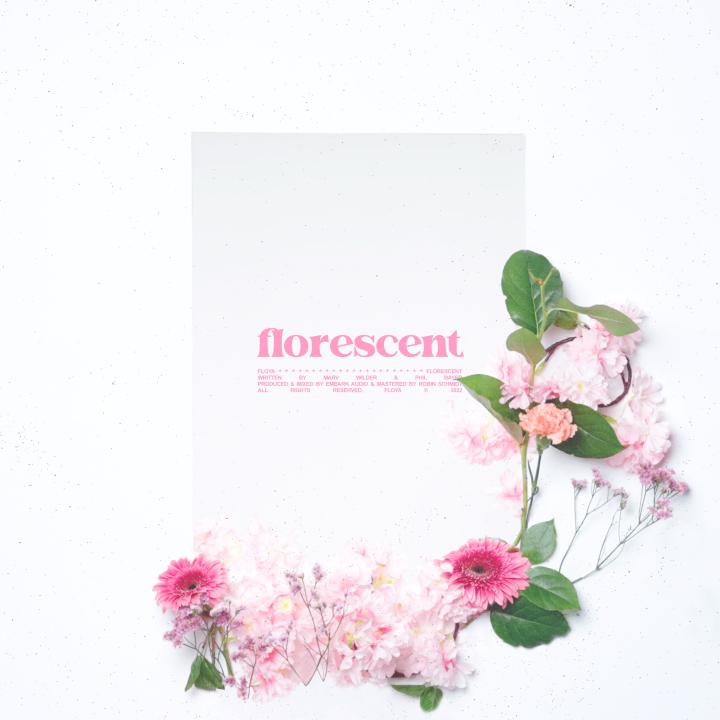 florescent
The iconic duo FLOYA returns with their newest effort entitled 'Florescent'. After releasing their previous rock driven single 'Weaver', Phil & Marv are now focusing their energies on the EDM side of their sound, without losing their signature rock edge. Lyrically the song revolves a lot around the topics of love and support, motivating the listener to dispose of dangerous comfort zones, preventing oneself from living life to the fullest.

„For Florescent I’ve been inspired by someone special in my life, I didn’t have to think about the writing process at all, everything came together very naturally. It deals with the topic of dangerous comfort zones and what great things can happen to you if you leave them behind. For me that was love.“ explains vocalist Phil Bayer.

Hailing from Germany, Marv Wilder and Phil Bayer found common ground by talking about their childhood influences, namely Peter Gabriel, U2 & Sting. With the vision in mind to fuse a fresh pop rock sound with the aesthetics of EDM and world music, the pair set out to showcase what’s rarely found on todays music market.

After the successful launch of their smashing single 'The Hymn', the song got featured in an official AFL game between Port Adelaide and the Western Bulldogs on Australian Television, marking quite the achievement for an act that’s been public for only a few months. FLOYA also received praise in the form of airplay by Kerrang! Radio (UK) and Radio Contact. (BE)