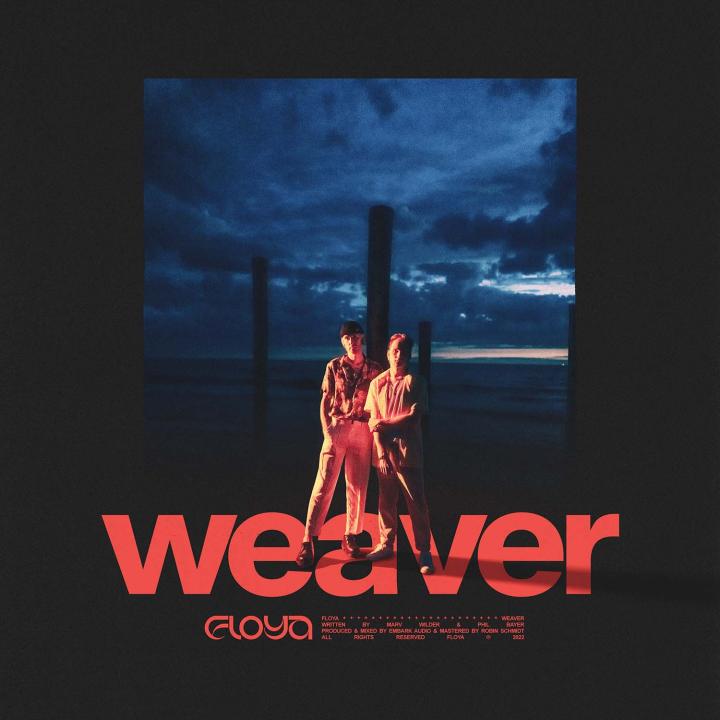 WEAVER
FLOYA are back with new single 'Weaver', lyrically introducing darker territory. Their latest effort is best described as a perspective on emotional ambivalence, yet they are still showcasing their energetic signature vibe musically.

„Weaver is a very personal song to me, in which I’m opening up about the very real demons haunting almost every artist, including myself. I think it’s nearly impossible to get rid of your shadows completely, this can have a variety of reasons. In my case they’re almost necessary, because of the emotion they cause. While that emotion is mainly hurtful, I’ve learned to use it to create things, it’s fueling me a lot. I guess it’s all about finding and keeping balance“ explains vocalist Phil Bayer.

Rising from the ashes of ALAZKA & Time, The Valuator brand new group FLOYA emerge onto the music scene.
The German duo consisting of Phil Bayer & Marv Wilder establish a wild blend of solid
foundations alongside modern EDM elements and world music. Carving a name for themselves individually in the past as the founders and songwriters of their praised acts, Phil & Marv are now headed on a journey of their own, exploring sound aesthetics across every genre following one simple mantra: There are no limits.
With this statement engraved on their minds FLOYA strive to create something bigger than themselves, taking you on an unforgettable adventure into their very hearts.