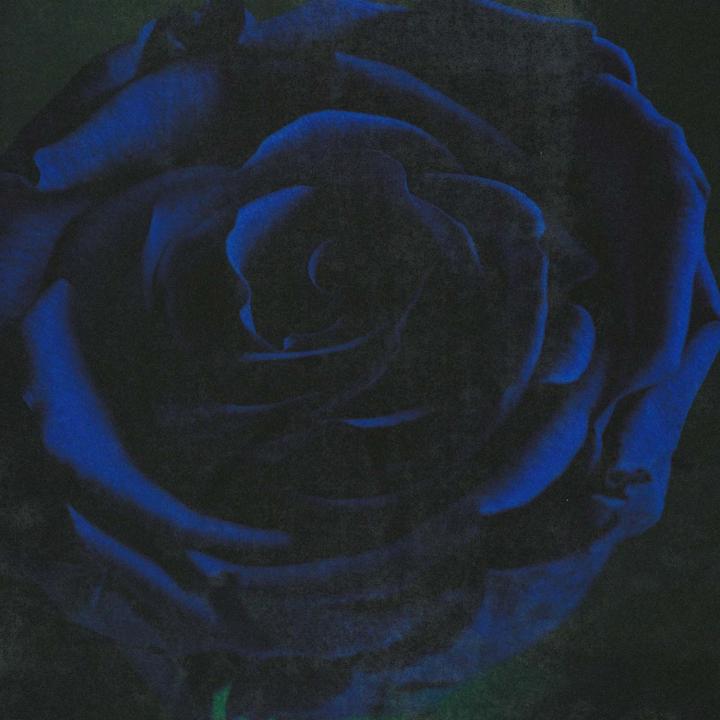 The acoustic side of modern metal act Imminence has since 2015 been an equally important component to the uniqueness and identity of the band. 'Ghost' is the fourth re-imagined version from the latest album, written, produced & visualized completely by Eddie & Harald.

"In celebration of the 1 year anniversary of the single release of Ghost, we now give you the final acoustic version from Heaven In Hiding. Written, recorded, produced and filmed by ourselves. For you. From Sweden with love"