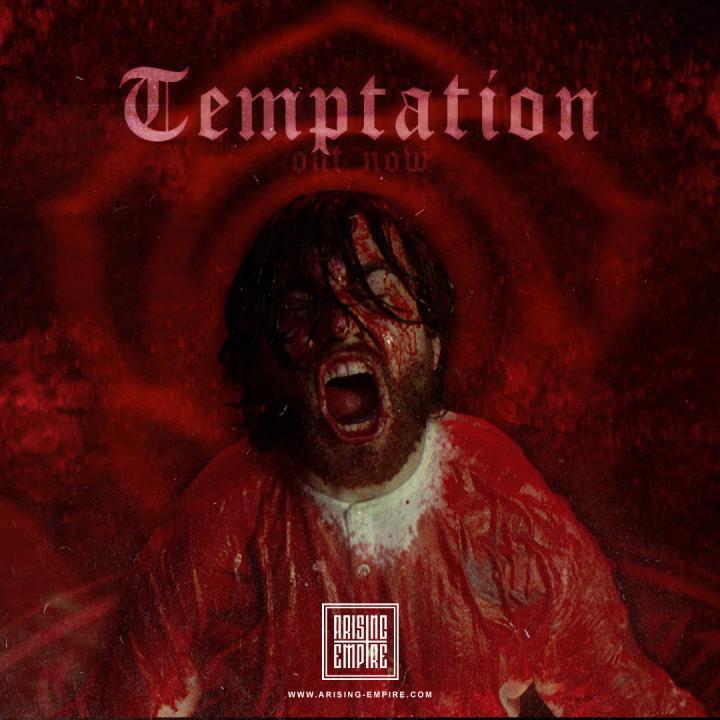 IMMINENCE are back, and indisputably raises the bar

Fronted by vocalist and violinist Eddie Berg, guitarists Harald Barrett & Alex Arnoldsson, drummer Peter Hanström and bass player Christian Höijer; IMMINENCE releases an astonishing cinematic experience with their new, hard hitting single 'Temptation'.
After the remarkably successful announcement of the band’s exclusive acoustic tour ”Live In Concert Halls”, granting the Swedish quintet a placing in Eventim’s Official Charts as one of the fastest selling tours in Germany, IMMINENCE takes a shockingly unexpected turn.
With no remorse or regrets, we’re presented the heaviest and most extreme song in the band’s history, accompanied by the grandest video production the alternative metalcore act has ever released.

Produced by Pavel Trebukhin from TRE Films
the video recording of 'Temptation' took place in Riga, Latvia
and demanded 7 days of shooting.

The band takes us on an immense cinematic journey, directed by Pavel Trebukhin, that is seldom seen. Accompanied by the colossal, dramatic sound of 'Temptation', IMMINENCE verifies as a force to be reckoned with.
The song was recorded, mixed, and mastered in Sweden by Henrik Udd: Award-winning producer that has worked on some of the most critically acclaimed albums with acts such as ARCHITECTS, BRING ME THE HORIZON, AT THE GATES, and many more, including IMMINENCE as well.

Following the release of »Turn The Light On: Deluxe Edition«, an album era that has acted as a significant milestone, where IMMINENCE took the step from being a promising up & comer to an established headline act, 'Temptation' is the first new, heavy track the band is releasing in almost two years.

”Releasing Temptation is a statement. It’s a huge contrast to our recent, acoustic era, and we want to show that we can do what we want, when we want, and how we want. No one can ever predict the next step from us, not even ourselves.” - Harald Barrett

With a placing in the Top 100 Official German Album charts, a sold-out run of album release shows and a 100% increase in ticket sales, and doubled venue capacities during the last EU headline tour, IMMINENCE has since the release of breakthrough single 'The Sickness' (2015) and previous album »This Is Goodbye« (2017) proven to be one of the fastest growing and exciting acts on the market today.