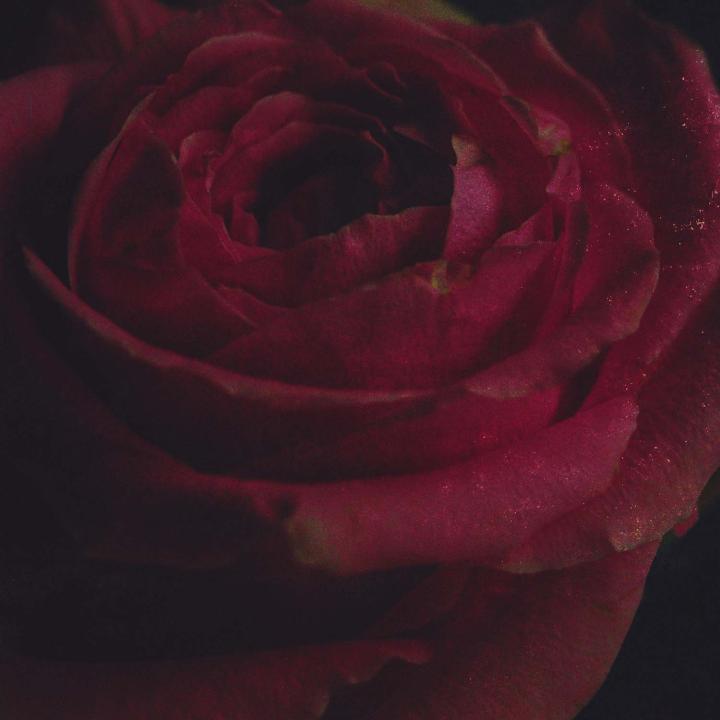 The acoustic side of modern metal act Imminence has since 2015 been an equally important component to the uniqueness and identity of the band. 'Alleviate' is the third re-imagined version from the latest album, written & produced completely by Eddie & Harald and accompanied by a music video filmed and edited by video producer Pavel Trebukhin.

“Heaven In Hiding is definitely worth it”
METAL HAMMER
“…the Swedes are to be placed right next to ARCHITECTS and BRING ME THE HORIZON.”
FUZE
„Heaviness in its most beautiful form.“
MORECORE
"Heaven in Hiding manifests emotions in sound and words. Thrilling to the very end."
ORKUS

»Heaven In Hiding«, the new album from Imminence, was released in late November 2021 and quickly took the band to the next level in the worldwide modern metal scene. Starting with the first album single Temptation, Imminence set a new standard among uprising acts in terms of outstanding visual productions. Following hit singles Heaven In Hiding, Ghost, Chasing Shadows, Alleviate, the band was given enormous success on YouTube
and all other streaming platforms, leading up to the metal community even granting Imminence a brand new and unique genre - ”violincore”.

Closing in on 100 million streams, +250.000 online followers and 4 full length albums, Imminence emerged from the pandemic restrictions right in to a 6 week long headline tour over the European continent in April/
May 2022. Following up on the success on the live stage over the past year, Imminence is now confirmed for the EU/UK/Scandinavian tour with In Flames and At The Gates in November/December.

Always ready to break the boundaries of what’s expected of a modern metal act today, Imminence introduced the tour cycle with the highly exclusive, fully acoustic leg, ”Live In Concert Halls”. Featuring a string quartet and other classical elements, Imminence took the ensemble to 6 sold out shows in Germany, resulting in a chart positioning among Eventims
fastest selling tours in Germany - all genres. The Heaven In Hiding Album Tour followed directly back to back from Live In Concert Halls and allowed the band to even tripling some venue capacities and adding dates in already sold out cities (Imminence performed several times in the some cities over the tour, record held by Cologne - with three shows in one week)

The touring scheduled stayed busy over the summer of 2022,
where Imminence appeared at some of the most recognized festivals in the alternative scene - such as Full Force, Graspop, Rock For People, Deichbrand, Nova Rock, Jera On Air and more.

Ever since the release of breakthrough single The
Sickness (2015) and previous albums This Is Goodbye (2017) and Turn The Light On (2019),
Imminence has through their success on the live stage, a placing in the Top 100 Official German Charts and much more, proven to be one of the most promising and exciting acts on the market
today.