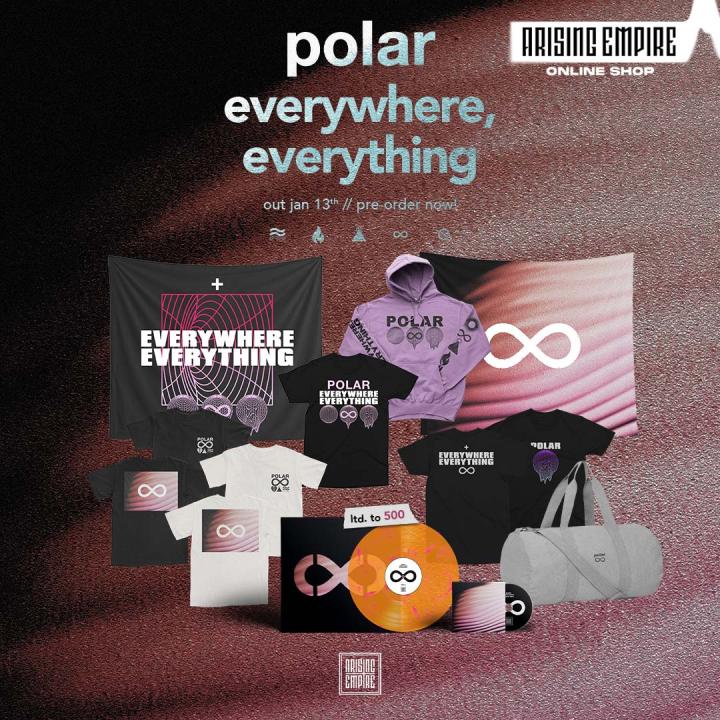 Armed with heavy new material on their brand new full length, that lyrically delves deep within the self, while musically treading new and experimental grounds, the band are excited to take to the stage after years of musical and personal growth behind the scenes and show to the world.

“BURN is about the burning desire to push even harder personally and as band and that our flame wasbrighter than ever and not burning out.” - Adam Woodford (vocals)