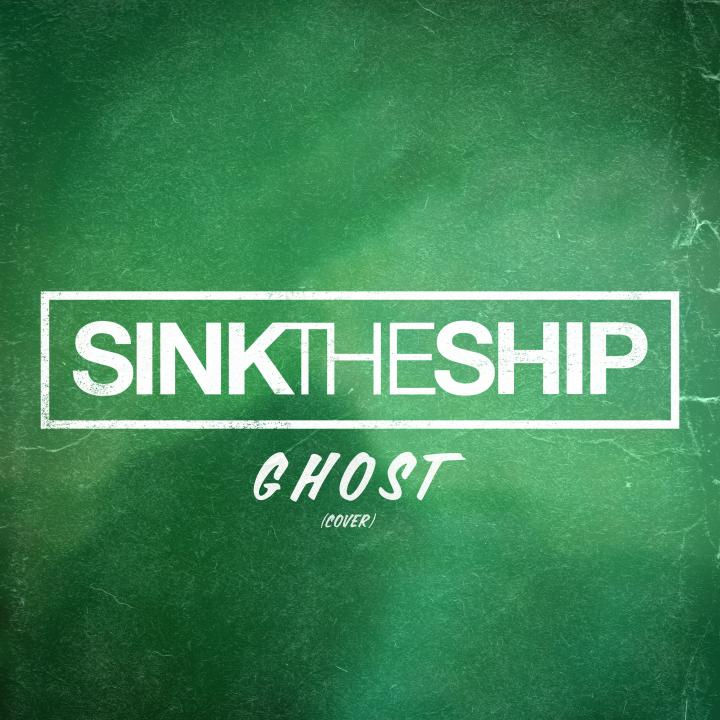 GHOST
Ohio's powerhouse SINK THE SHIP are back and released their special take on 'Ghost' by Justin Bieber, out now worldwide!

"I miss you more than life"

SINK THE SHIP erupted into the underground heavy music scene with their energetic, bold and bright post-hardcore and pop-punk infused blend of metalcore in 2012 - and since then, they've been sailing stronger and stronger with each passing year. Within two years' time, the band would release their debut effort »Reflections« a riveting - albeit rough around the edges - EP that spoke volumes to the band's dedication to creating music true to themselves and worth its weight in powerful, emotive passion.
In the years since, SINK THE SHIP have played alongside bands from every nook and cranny of the heavy music spectrum, including THE PLOT IN YOU, CHUNK! NO, CAPTAIN CHUNK! and the United Kingdom's ARCHITECTS.
2018 sees the band unveiling a masterful blend of melody, metallic aggression and brazen, bold honesty in the form of their debut full-length record titled »Persevere«.
With tales of adversity, animosity and inspiration aplenty, SINK THE SHIP are a prominent, powerhouse of a band making monstrous waves.