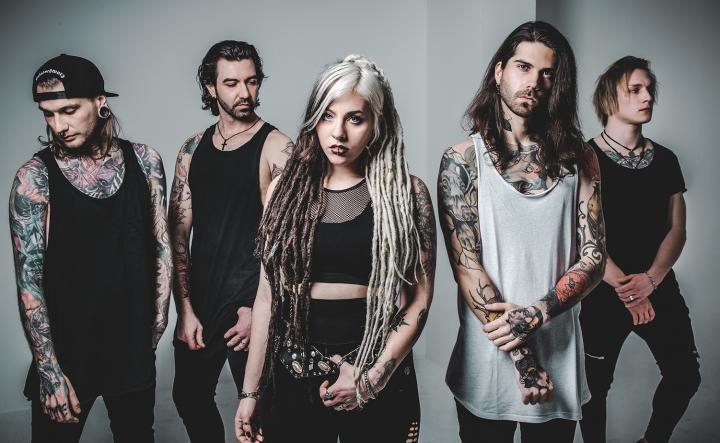 „German metal with a mission and a message“
(Kerrang UK)

In close cooperation with videographer Marius Milinski the story that began in their previous music videos 'Rite of Passage', 'Shifting Colors', 'Uncaged Birds' & 'Mountains' goes on in another crazy and final round which underlines this striking new single.

"'Whydah Gally' was actually one of my favorite songs on 'Solace' from the start! It's full of power and takes you on a stormy journey from the first few seconds on which you can only get off at the end. The story behind 'Whydah Gally' is that I said to the rest of the band that I really wanted to write a pirate song. Shortly afterwards, Valentin did the instrumentals and Lela and I started the lyrical story. " - Robin (vocals)