“Creating OVERDRIVE was our own therapy to face our deepest fears”

German alternative metalcore band BREATHE ATLANTIS is back heavier and darker than ever before. Their brand new single OVERDRIVE redefines the band as one of the hottest newcomers in the hard-and-heavy scene in 2021. The fresh rawness and aggressiveness of their new sound combined with deep desperate lyrics takes you on an unexpected rollercoaster trip through your feelings.

“The song OVERDRIVE is our own therapy on our deepest fears. This is the most vulnerable and personal song we've ever released. Its like there’s a demon living inside your head that keeps driving you insane and controls your emotions like a ghost or parasite. We hope it provides some form of help for people suffering from something like that, you are not alone.”, says Frontman Nico Schiesewitz.

BREATHE ATLANTIS set the foundation for an ambitious future.  You can hear where the bands roots lie and yet still spread, revealing a more aggressive side to them. Revealing a refreshingly varied sonic identity which is mature and honest, the video for OVERDRIVE even gives the hardest metalcore fan goosebumps. Guitarist Jan Euler states:

“For us, it was very important to share our stories with the world, especially during this global crisis. Mental health is such an important topic and I really hope people can connect and relate to this song and maybe can overcome hardships and the fear of not speaking about their own OVERDRIVE to someone. For myself it was damn hard to speak about my own phobias or the panic attacks I had, but it was so relieving to open up to my bandmates.“

After their previous release SOULMADE their new style implements more big heavy riffs and driving forceful drums. Nico Schiesewitz´ relentless bone grinding shouts lets you shiver until the stadium chorus hits you right in the gut. The band teamed up with Andy Posdziech, best known for his work for ANY GIVEN DAY, NASTY and CALIBAN as producer and mixing engineer. What seems like an unexpected turn for the band was inevitable for Singer Nico Schiesewitz:

“Musically, we're just taking the route that feels best for us. There were just two options left: Starting over or let it be the end of this road. We are here to express our feelings through music and deliver the most honest and meaningful art. It just felt right for us to go for a darker and heavier sound than ever before and this ongoing pandemic was just fuel to the fire. We even relinquished the electronic elements in this song because we liked the roughness and raw energy”

It shows that BREATHE ATLANTIS is a very resilient band. They have reinvented themselves, mixing modern guitar sound with stadium-esque rock hymns. Its expected that this is just the beginning of more new releases to come in the next few months, the future looks promising for the quartet:

“We can't wait to show the world what we've been working on so hard in the last few months. It was a nerve-wrecking time and we had to go through a lot of trouble, but it was worth the struggle. My biggest dream is to play these new songs to our fans and feel the energy exploding. The chorus of OVERDRIVE is just perfect to fire up a crowd.” (Jan Euler, Guitar)

BREATHE ATLANTIS have gained a lot of experience over the past few years; having played countless shows with big international bands like SUM 41, MEMPHIS MAY FIRE, ATTILA, BURY TOMORROW, CROSSFAITH

or SLAVES, plus excessive touring throughout the EU supporting ANY GIVEN DAY, TO THE RATS AND WOLVES, IMMINENCE and slots on top German festivals.

OVERDRIVE is now available on all platforms.

For Fans of I PREVAIL, BRING ME THE HORIZON and ARCHITECTS.

"German breakdown specialists tune up the metalcore chassis. 2022 is the year Breathe Atlantis finally break through" - Metal Hammer   “OVERDRIVE has become a turning point for us, which we all ...

"For us, the song is a catharsis of all the things inside of us that have held us back too many times"  Metalcore shooting stars BREATHE ATLANTIS release their fifth single / video ...

“OVERDRIVE has become a turning point for us, which we all needed.”   German metalcore whiz kids BREATHE ATLANTIS announce their already eagerly awaited album »Overdrive«, available on March 18th, closing the circle of ... 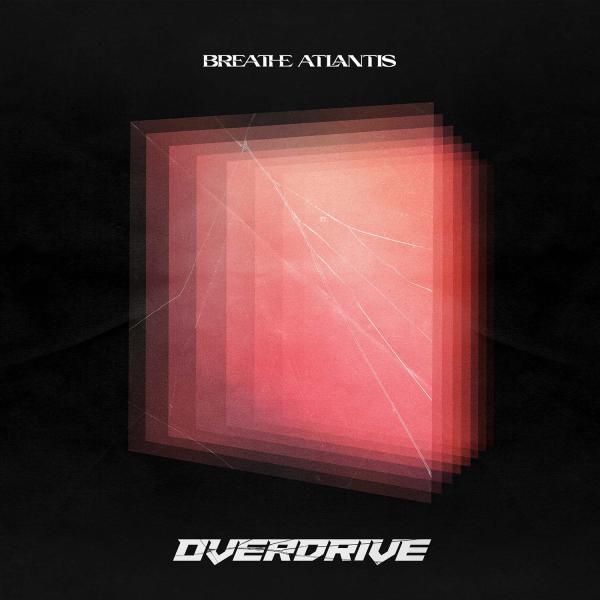 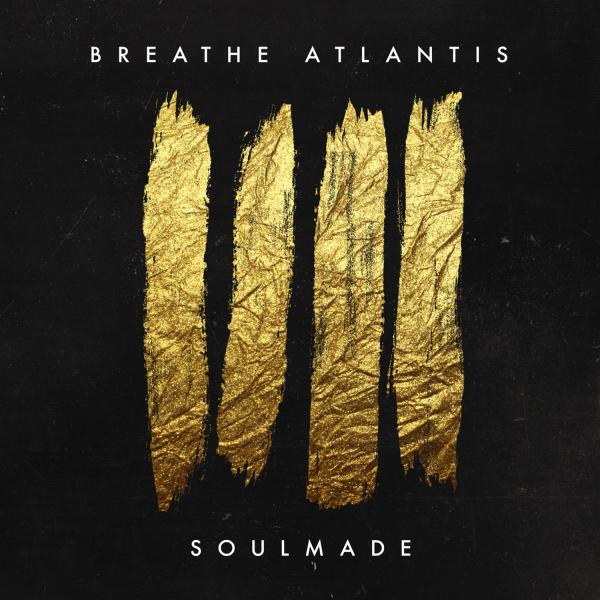