Cold Night For Alligators are a respected and forward-thinking progressive metal outfit from Copenhagen, Denmark. Swaying the world with their innovative take on progressive metalcore and playing numerous shows across Europe and even the far east of India, these guys are no freshmen.
Having explored dense, technical prog metal on their two previous full-lengths, their upcoming single 'No Connection' shows a more mature band with a cleaner, softer sound, focused on well-crafted, innovative elements with a progressive edge.

On signing to Arising Empire:
“As soon as we got in contact with Arising Empire, looked at their roster and talked to the guys, we knew it would be a good fit. We’re familiar with and have played with several bands on their roster, their attitude is killer and we can’t wait to work with Tobias, Robin and Michael to let the world hear our new stuff. We believe a lot of new people will find the new stuff enjoyable, and Arising Empire are the right team to help us let them know!."

The clean, minimalist aesthetic of the artwork covers the upcoming single 'No Connection' which dials back the heaviness where needed to let the song-writing and myriad of creative details shine, due for release on 21st May via Arising Empire.

The band on 'No Connection' and the new musical direction:
“This whole creative process was a huge jump for us. We agreed that we would listen less to the outside world and just create the coolest stuff the four of us could think of. The result is a softer and more mature sound that really reflects where we are as people and creatively. “
“While we’re still a metal band at heart, it’s the least metal we’ve ever been and we love it. It’s proggy, but not weird for the sake of weird.”
“The process was very collaborative and helped us really grow as songwriters. We’re a core creative group of four, but worked with really cool outside people on synths, piano, violin and saxophone because we felt the song needed it, and the foundation was strong enough to let others be creative."

More
SEE ALL NEWS ABOUT Cold Night For Alligators 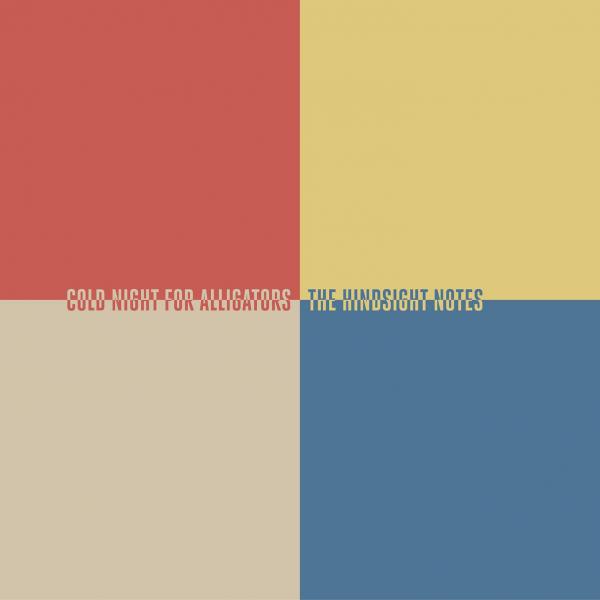 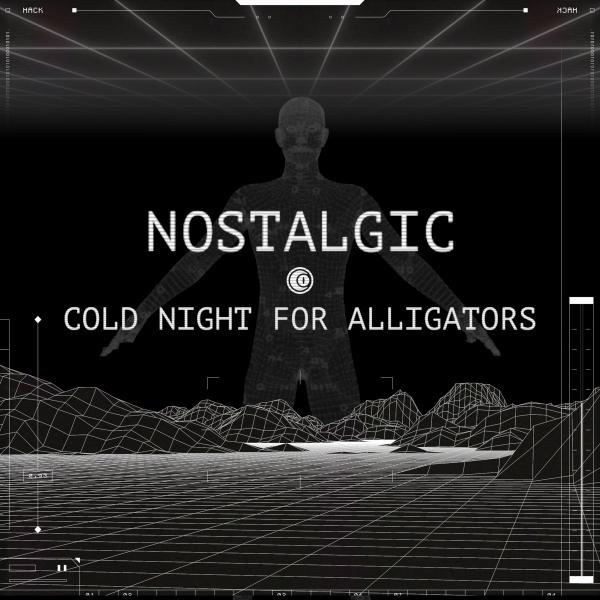 Cold Night For Alligators - No Connection
| 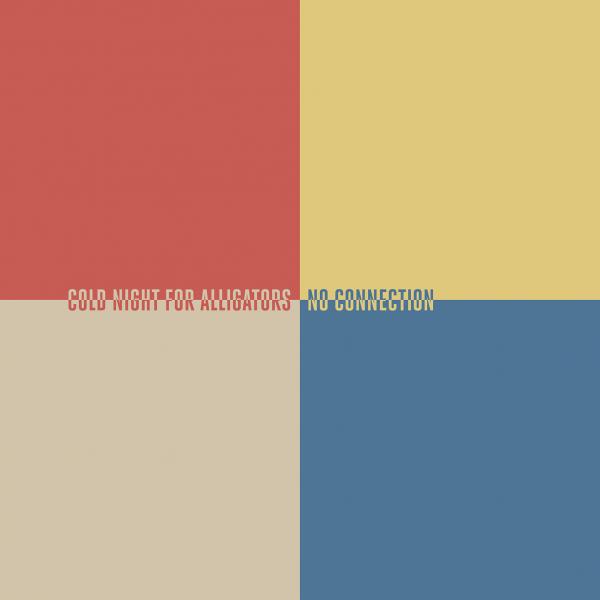