Kadinja is a progressive Metal quintet founded in Paris in 2013. The same year, in December, the band released its first self-titled EP, followed by many shows and festivals such as Lower Tuned, Tech Fest or Euroblast, with bands that are pillars of the Progressive Metal scene (Heavy Metal Ninja, Skyharbor, Modern Day Babylon, Disperse, etc.).

In the process of creating and framing its style and its technical identity, the band released its first album, »Ascendandy« (Klonosphere/Season Of Mist) in February 2017. This date marks a true beginning in the band’s career, with a warm welcome from the press and the public. Soon after, Kadinja became a reference on the French Metal scene, due to that first album, but also to each member’s personnal career and performances. Few Masterclasses were organised in Europe, in music schools (Music Academy International, etc.) and in Festivals (UK Teck Fest, etc.). Several European Tours were booked to promote »Ascendandy«, during which Kadinja had the privilege to share the stage with bands like Animal As Leaders, Devin Townsend Project, Monuments, Vola, Adagio, Klone, Betraying the Martyrs, The Algorithm, etc.

The album »Super 90’« came out on January the 18th, 2019 (Arising Empire/Nuclear Blast). Willing to seduce a larger audience beyond the Metal scene, this album has more of a conceptual approach, more on the Rock side and goes deeper into musical techniques. A large promotion campaign is associated to »Super 90’«, with tours in Europe and Asia, and presence in Los Angeles for the Namm Show 2019.

The new Kadinja album, called »DNA« (Dedication.Nostalgia.Addiction) will be released on the 27th of September 2019 with Arising Empire, and is composed of 10 iconic cover songs from late 90's / early 2000. Through this tribute record, the band added technical and modern Metal touches, for a kind of revival of Rock/Metal masterpieces.

KADINJA release studio playthrough for 'Veronique' off their album »Super 90'«

More
SEE ALL NEWS ABOUT Kadinja 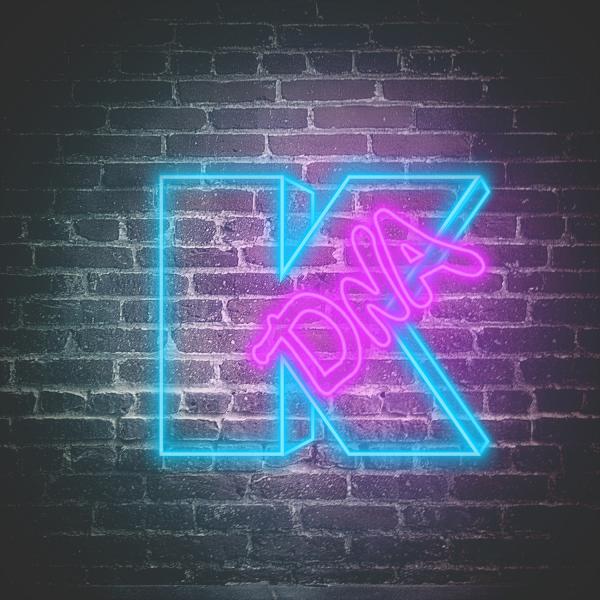 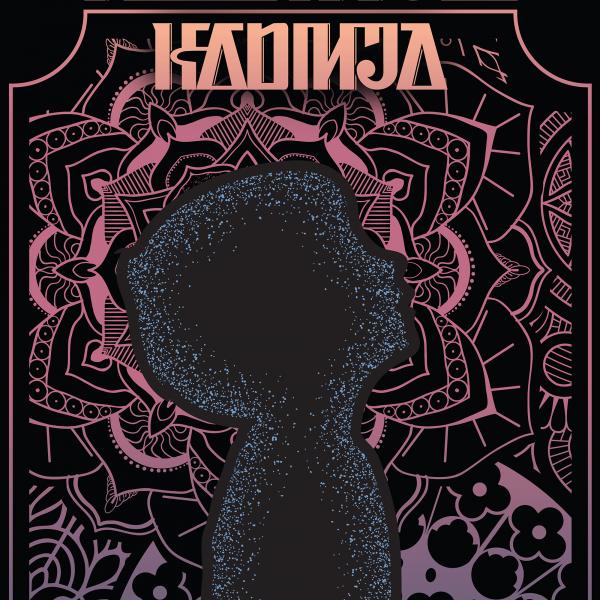 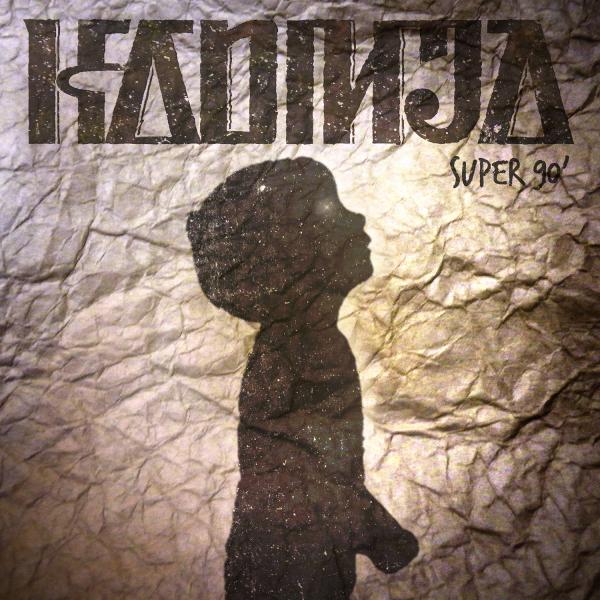