After making their mark in Scandinavian Metal scene with the 2017 debut »Polarize«, sons of Gothenburg AVIANA are back in a new shape with their sophomore album »Epicenter« via Arising Empire this August. Despite being under the radar due to departure of their former vocalist, AVIANA is now back with new frontman and vocalist Joel Holmqvist (ex. WALKING WITH STRANGERS, OCEANS RED).

Inspired by 90’s Nu-Metal, blending a flawless mix of progressive guitar leads as foundation bringing on a modern era of breakdowns in the majority of their songs, Aviana is a new type of heavy, a new era of Metal.

In collaboration with Jeff Dunne (FIT FOR A KING, MEMPHIS MAY FIRE, ICE NINE KILLS, CRYSTAL LAKE), their latest work, »Epicenter«, is another proof that the Swedes are here to bring us the next level of their generation and the next big name from Gothenburg;

„We‘ve all been listening to a lot of different music the last couple of years, and also while growing up. But I would say a few of the bands that inspired us in writing music on our own is both bands like Limp Bizkit and Deftones, but even Northlane and Eminem“, explains guitarist Marcus Heffler. „We are all listening and taking inspiration on a diverse type of music that contributes in our songwriting, but we wanted to find a new fresh sound with Epicenter still sounding like Aviana with Joel, our new vocalist.“

Coming from a progressive side of Metalcore and the last couple of years developed Djent scene, the band have been taking another direction from »Polarize« with the new album »Epicenter« and still managed to keeping the AVIANA vibe to still be there.
Heavier than ever, the Swedes with their hit single ‚Solar‘ from the debut album »Polarize« that has been streamed nearly 2,000,000 times on Spotify alone, two years after its release give us another leading example of how fantastic the West Coast based band is to develop yet more hit singles with the first song they are putting out from »Epicenter« with ‚Heavy Feather‘.
The track that comes with a fantastic introduction of new vocalist Joel Holmqvist and a futuristic well invested visual music video you can see the band moving around with the »Epicenter« artwork moving in the background while heavy feathers is surrounding the band members.

Despite being around since late 2016, AVIANA have not been touring that much as you might think. Although for being a band that played just about 35 shows in total in their career, the live resume of AVIANA includes touring in the UK and Europe supporting Japanese Metalcore legends CRYSTAL LAKE as well as appearing on festivals like Morecore Festival in Cologne, Germany and True North Festival in Tokyo. While touring Japan in September 2018, the band also played shows together with artists like Australia‘s MAKE THEM SUFFER, Japan’s EARTHISTS, PALEDUSK and SAILING BEFORE THE WIND to name a few.

„Our biggest moment in the live career of the band so far was definitely headlining the Omega Stage at the True North Festival 2018. It was our first time outside of Europe, so coming to Tokyo and play our first show on that tour in front of 2500 people at the legendary venue Studio Coast is something that we will never forget. “ says bassist Sebastian Colque.

„We are super excited to get back at it again and to finally show the world what we have been working on for such a long time. The next chapter of Aviana together with Joel, the level of our music that we believe so much in and to get back to touring.“ Sebastian adds.

AVIANA will be touring Europe and UK together with THE WORD ALIVE on their 10th Anniversary. A tour that also includes the band’s good friends in MAKE THEM SUFFER and OF VIRTUE this April/May 2019. „We are all super excited to get back on the road to play our new songs and are really stoked to be releasing »Epicenter« with Arising Empire. It feels like the perfect fit for us together with our new collaboration together with High 5ive Music and Avocado Booking“ vocalist Joel Holmqvist says.

Paradox Swedish Metalcore sensation Aviana have made a big impact on the global Metalcore scene since their return in February 2021. Led solely by vocalist Joel Holmqvist as a consequence of past members leaving the band, Holmqvist have exceed all ...

Anomaly Swedish Metalcore sensation Aviana have made a big impact on the global Metalcore scene since their return in February 2021. Led solely by vocalist Joel Holmqvist as a consequence of past members leaving the band, Holmqvist have exceed all expectations and ...

More
SEE ALL NEWS ABOUT Aviana 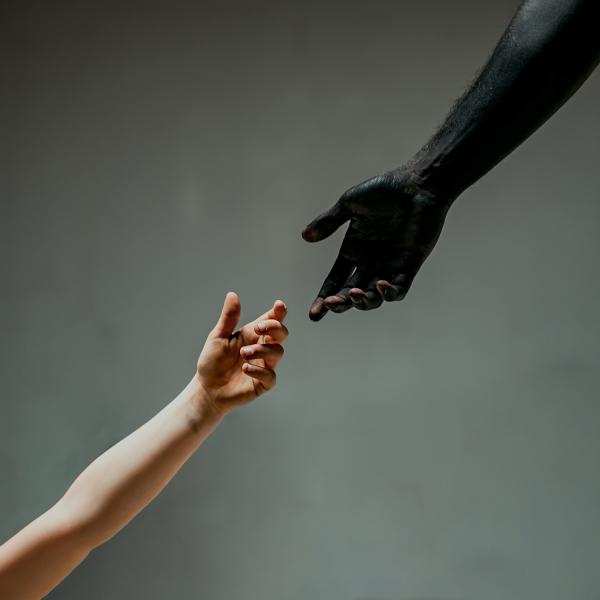 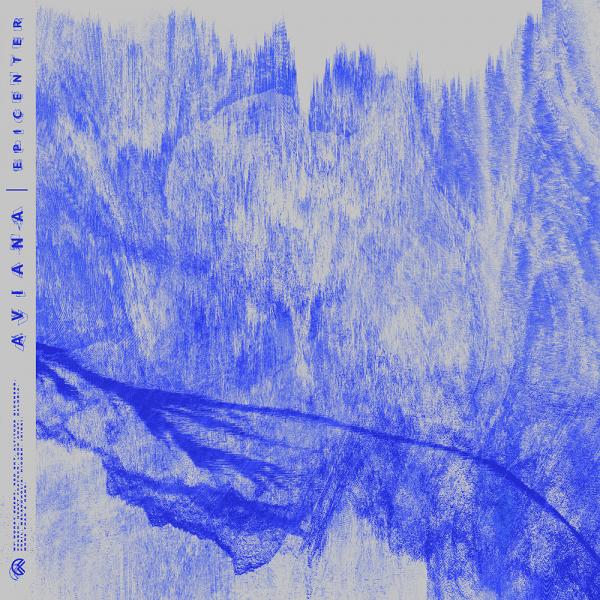 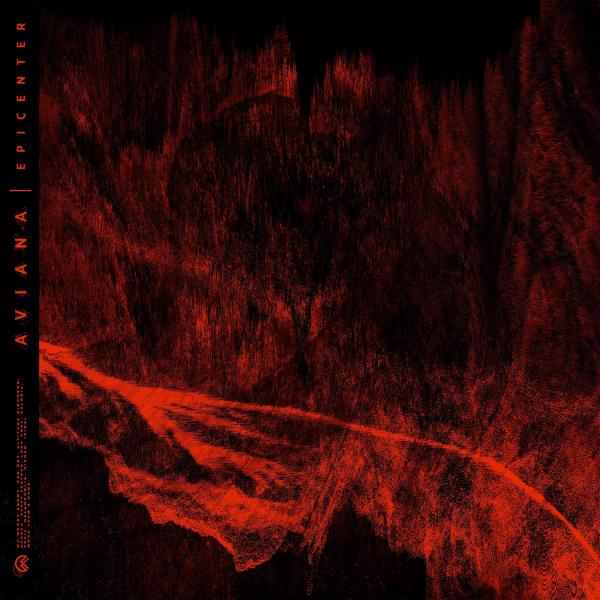